Despite years of talk of “convergence” in media and technology, there is still confusion about how exactly it should play out on the ground, according to an executive trying to help advertisers better understand the market.

“Convergence is really about how you bring data-driven audience strategies to all forms of TV – that’s connected TV, and it’s linear TV, and it’s addressable TV, and it’s online video, and it’s even social video.

“So solving for that is really a very different problem than what the industry originally solved when you used the term ‘programmatic’ back in the mid 2000s, around remnant display advertising.”

Amobee is a media management software provider helping in the use of data for planning, transacting, measuring and analyzing ads across TV, digital and social.

Amobee, whose TV initiatives took off thanks to its earlier acquisition of Videology Group, helps advertisers buy and sell across 30-second connected TV and other video inventory.

The aim is to get “one definition of an audience, and to be able to engage with that audience in a conversation very seamlessly across channels”, Smolin says. 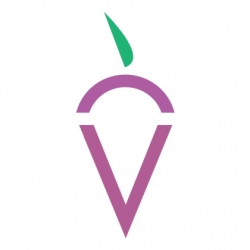