If you wrestled, chances are Daktronics kept score.

A half-century ago, small-town startup Daktronics made an electronic wrestling scoreboard that became synonymous with the sport.

The story of Daktronics (a blended word — portmanteau — for Dakota and electronics) salutes ingenuity, academic inventors, and the cliché about startups launched from a nondescript garage. 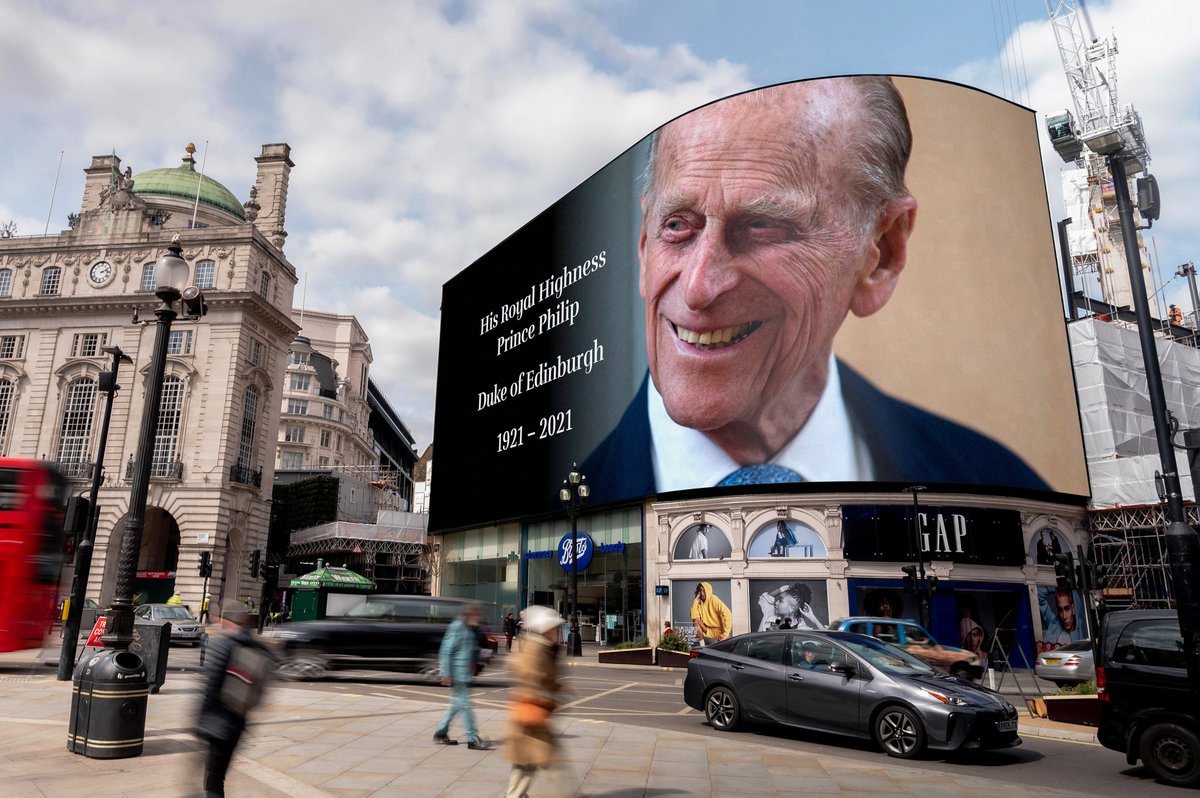 This high-contrast screen was recently modernized by Daktronics, based in Brookings, SD (population 24,108 in 2019). The rebuilt Piccadilly sign went live in 2017. 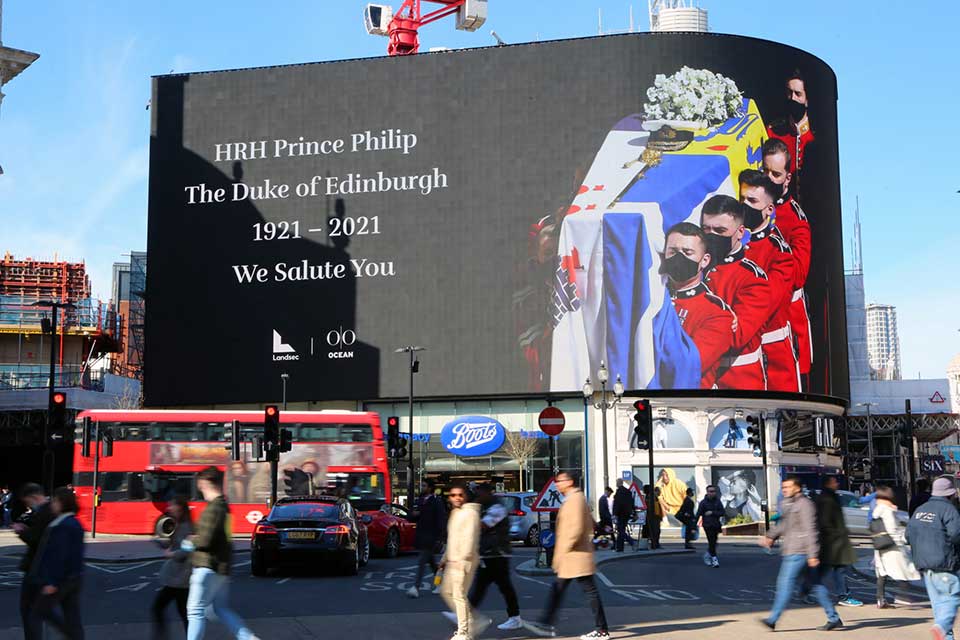 When billboard operators gathered in Denver, they headed to Empower Field at Mile High on May 6 to see stadium lighting designed and installed by Daktronics. The company makes stadium lights, roadside electronic billboards, scoreboards, voting boards, and more. 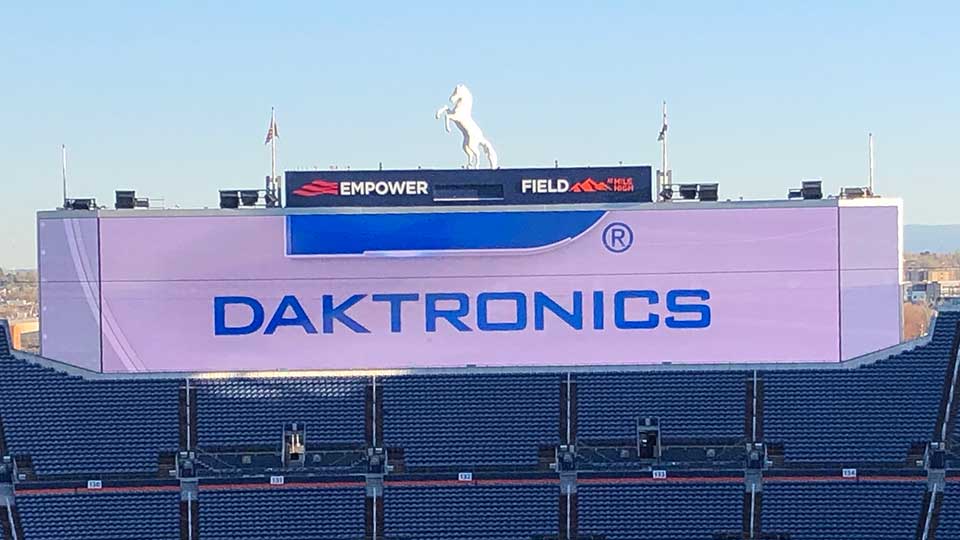 Daktronics display at Empower Field at Mile High, home of the Denver Broncos

Daktronics is to South Dakota as “Cheers” is to Boston or NASCAR to Daytona . . . the parochial identity is strong.

In Washington, DC, a young staffer for the congressman from South Dakota wanted to know if Daktronics made the electronic voting board at the US House of Representatives. 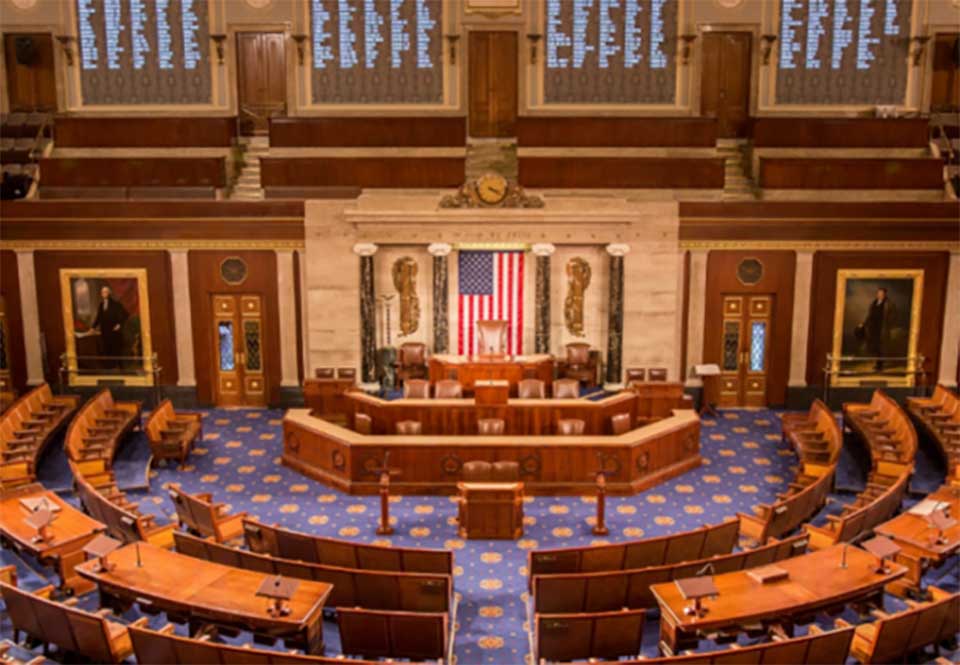 Yes, “it is a Daktronics system, sold through an integrator by the name of International Roll Call,” explained Daktronics’ Jeremy Johnson.

“They wanted to keep talented university students in the state by providing them with viable, challenging work right here in Brookings,” says the company’s published history. “So, they set up shop in Al’s garage . . . “

Kurtenbach’s brother Frank had wrestled for Coach Warren Williamson at South Dakota State University. After a national tournament, Coach Williamson lamented to Al Kurtenbach about the drawbacks of wrestling scoreboards, which blocked fans’ views. Daktronics designed the patented Matside® wrestling scoreboard with a truncated pyramid-style structure and added advantage time so referees would no longer have to keep that time on a stopwatch.

Today, the company employs 2,400+ people, more than half of its workforce lives in South Dakota.

The kicker: Daktronics exports to 100+ countries.