We all want success, whether in our careers, with our families, or in our weird hobbies (shout out to the soap carvers of the world). Of course, everyone’s definition of success is slightly different. For traditionalists, it’s being the biggest, the richest, the most praised. But we’ve always believed those are somewhat facile metrics. A more nuanced and thoughtful definition entails doing something you love, doing it well, and being humble enough to acknowledge those who helped you along the way. That’s certainly the definition that fits Firewood Marketing. Launched in a tiny office tucked behind a Glen Ellen wine-tasting room in Sonoma County, Firewood is now a global agency with seven offices in four countries. We recently hired our 300th employee. That sounds a lot like traditional success (and perhaps it is), but we believe the real accomplishment has been proving that a thriving business can be built on principle. 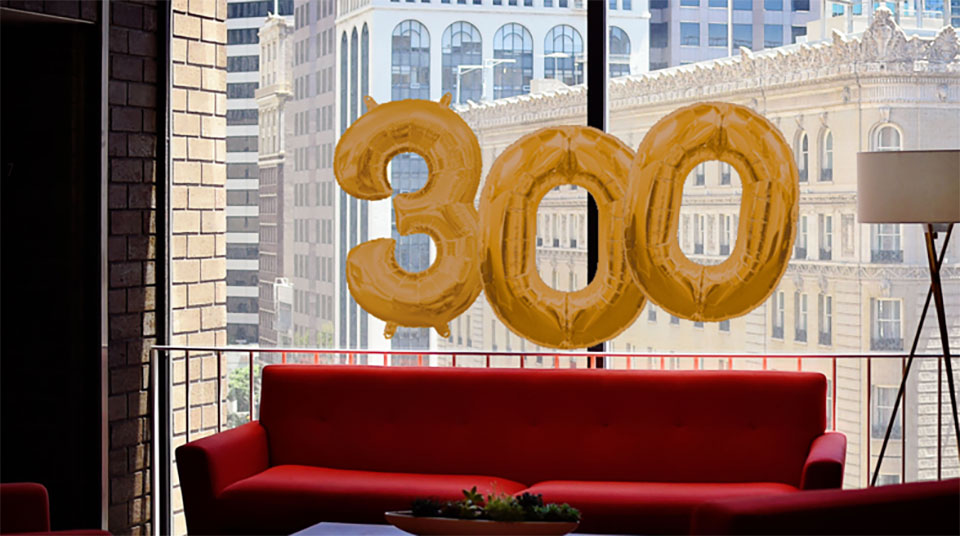 We started with the belief that good people could be good business so we worked with people we wanted to work with—clients and colleagues alike—people who shared our values. And those people have become ambassadors, bringing in more challenging, exciting work and more good people to take it on.

That ambassadorship model has been critical to our hiring successes. Over forty-five percent of our new hires come from internal referrals. Take our Group Creative Director Al Nicolini as an example. He worked previously with a number of Firewoodians before coming aboard and thinks our hiring strategies share commonalities with our client acquisition strategies.

“There’s nothing secret about our success,” Al told us. “Surround yourself with adults, pay them well, do good work, and build your business on relationships. We build new work on top of the old—the same way we create new partnerships based on past partnerships. Treat people right and deliver on promises. That’s it.” 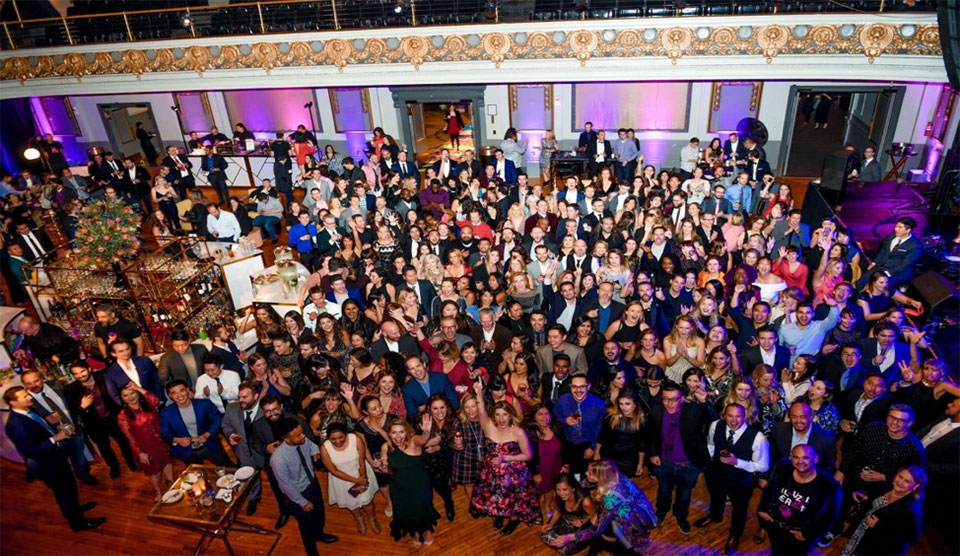 Of course, none of the success we’ve seen was a sure thing. We weren’t even thinking about growth back in 2010 when we opened the agency. The real truth is it began as a way for us to be more present for our young son and to see if we could construct an agency that matched our values. Instead of 60+ hour work weeks and long commutes, we believed we could take on work that excited us, work with people we liked and respected, and still maybe do lunches at home. We ran the numbers and basically, to stay solvent, Lanya, as a sole proprietor, needed to bill $5,000 a month. (Juan didn’t leave his agency until a few months later.) That seemed like a target we could hit while testing our hypothesis that we could build an agency predicated on treating clients and employees right.

No one will be surprised to hear that it’s a bit harder in practice than in theory. Lean too far one way and you end up demanding too much of employees; lean too far in the other direction and your clients will feel like you’re not giving them your all. We call this the “51/49 rule”, if you get out of balance, you find your business in trouble.

Staying within that thin sliver of attentiveness isn’t easy. The key is to approach both clients and employees with a win-win mind-set; think of work not as a zero-sum game with winners and losers, but as a space where partners seek the same goal. To do that, you have to build up trust, commit to collaboration, and act with transparency. Amazingly, we discovered that when you’re successful at it, it doesn’t just help the relationship, it helps the output—the work itself is better. When there’s trust on both sides, you and your clients are willing to take more risks.

There’s a flip side to this, which is knowing when to partner and when to walk away. When we asked Jessica Neville, VP of strategy and creative and one of Firewood’s longest-tenured employees, about building partnerships with clients she had this to say, “I’ve worked at places where the emphasis was on growth for growth’s sake. That’s never been the case here. Here the question is, ‘How can our partnership with a client work for both of us, so that we can build a long-term relationship?’ We’ve pitched business that could have been interesting or lucrative, but we felt that maintaining an equitable relationship would have been too hard, that the work might prove tricky for the folks on the front line, and we’ve walked away from those opportunities. Often reluctantly, but always confidently. That willingness to say “no” has allowed us to sustain our growth. We don’t overextend and don’t make promises we can’t keep.”

Of course, growth—especially the kind of rapid growth Firewood has experienced—isn’t as simple as knowing when to say to turn down work. Too much “no” gets you exactly nowhere. Sustainable growth requires saying yes to clients, coworkers, and vendors alike. It requires creating a can-do culture that gets the work done with minimal fuss and maximum commitment. Part of that is creating a culture where people want to work.

For Erica Carmel, SVP of strategy and our 25th hire, that’s always been the case from day one. “In my interview, Juan promised me three things: interesting work, a reasonable work-life balance, and no politics. That was true when I joined in 2015, and it’s still true today.”

Building a “no politics” workspace is a tall order. And while hiring humble people who have each other’s backs is a critical component, it’s also important to recognize that everyone has a vision for their career. If the company can align its needs with its employees’ dreams, everyone can benefit. As senior talent manager, tending career trajectories is Meghan Patrick-Crane’s core job description. What’s more, it’s how she created her own role. Hired to manage resource allocations for the creative teams, after two years, Meghan wanted to take her career in a different direction. She pitched the idea of a new role to us and now it’s her job to shepherd her teammates’ careers and build processes for career growth—from onboarding to training to setting goals and milestones.

“We’re trying to create an employee experience that’s about more than doing what you’re hired to do,” Meghan told us. “We’re creating a culture of learning, growth, and aspiration that supports employees and expands what Firewood can offer.” When asked for an example (aside from her own) she mentioned Kat Kirkman, a receptionist in the San Francisco office. While taking a class on social media marketing at UC Berkeley Extension, Kat sat in on some Firewood social media meetings, then started helping on projects, and eventually was assigned to the team. Kat explained, “People have been super supportive, from senior management down to my teammates. Everyone wants everyone else to succeed.”

Recognizing and nurturing talent helps keep people at the company, and Firewood has a turnover rate nearly 20 percentage points lower than the industry average. Much of that feeling of inclusivity and belonging comes not from management recognizing hidden talent, but rather from teammates and peers creating a space where they help each other prosper. For Kamron Hack, Firewood’s director of people and culture, helping people help each other is one of her goals. But, she sheepishly admits, that aspect of her job is often easier than she expected it to be. “When you’re growing at the rate we are, a lot of people are new. So onboarding is critical. It’s so important to help people find their footing and feel like they can do their jobs with confidence. And the people here are so welcoming and so willing to go out of their way for each other. There’s a communal willingness to help. Honestly, we hire good people—not just people who are good at their jobs, but good, humble people.”

Which brings us back to our original vision. From the beginning we looked for a baseline of humility when hiring new people. As we grew, we recognized something magical was happening and maintaining that feeling has become our first priority. So, basically, we put up the guardrails and then we’ve tried to get out of the way. So far so good.