And the award goes to . . . large formats with endless creative options.

In the Internet age, other media — broadcast, streaming, film, and more — have a crush on out of home media (OOH), and vice versa. When the annual OBIE Awards were announced May 21, other media won six of the top 10 (gold) prizes for best billboards, transit, buses, shelters, and one-off creations.

The annual OBIE Awards were presented in Las Vegas by the Out of Home Advertising Association of America (OAAA).

The edge to the character “could be targeted to whatever space or location we were advertising in,” said ad designers at Kinetic. “It was nice to be able to move beyond seasonality and create a new way to advertise a character people already knew.”

Bowie, a Londoner, spent more than two decades in New York. The takeover at the Broadway-Lafayette station celebrated Bowie’s connection to the area, in conjunction with an exhibit at Brooklyn Museum. 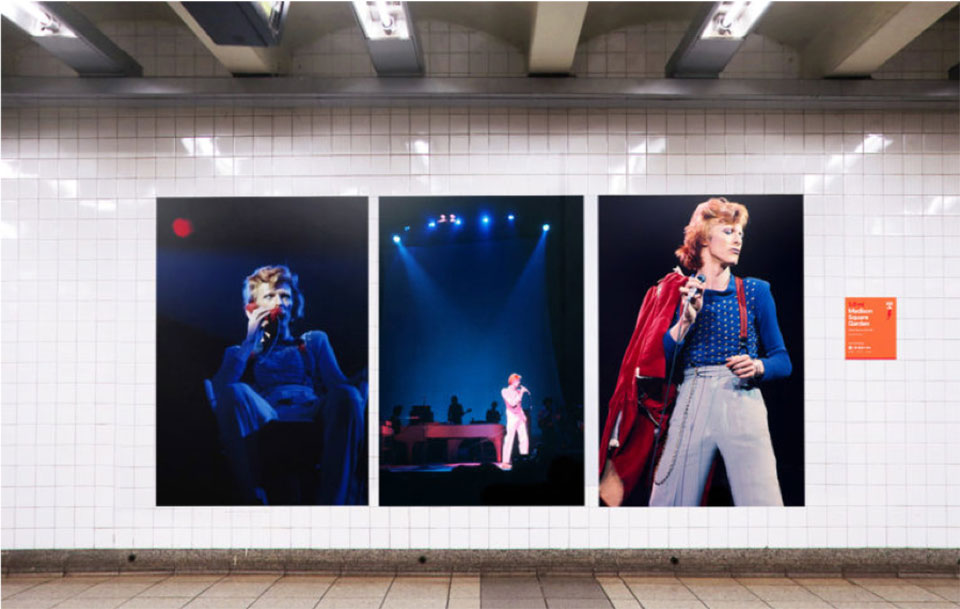 David Bowie images at the Broadway-Lafayette Station in New York

“From the get go,” said creators of the David Bowie is Here station takeover, “we knew whatever idea we landed on, it had to be something that hadn’t been done before, and perhaps even category-defying.”

When the Weed Week bus rolled into Washington, DC (Smoke Weed with Jeff Sessions, a stand-in from Wisconsin), bus-location hints were posted on Instagram. Content inspired by OOH ads was used on other Viceland channels including vice.com and social media. 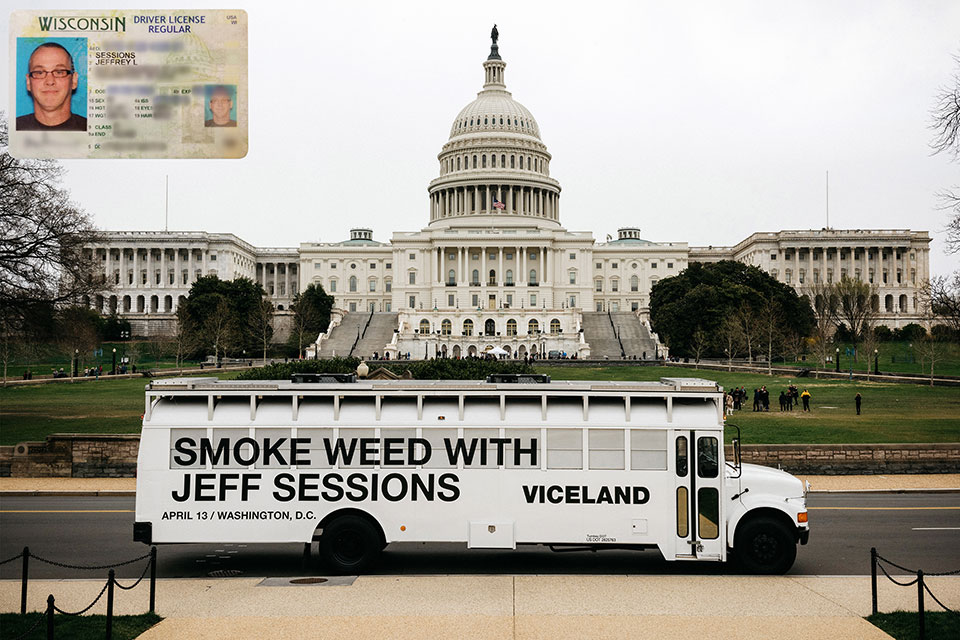 Viceland’s bus promoting Weed Week, at the US Capitol

The Marvel Comics budget for Deadpool 2 was $58 million; the US box office for the Twentieth Century Fox/Ryan Reynolds vehicle was $783.1 million. 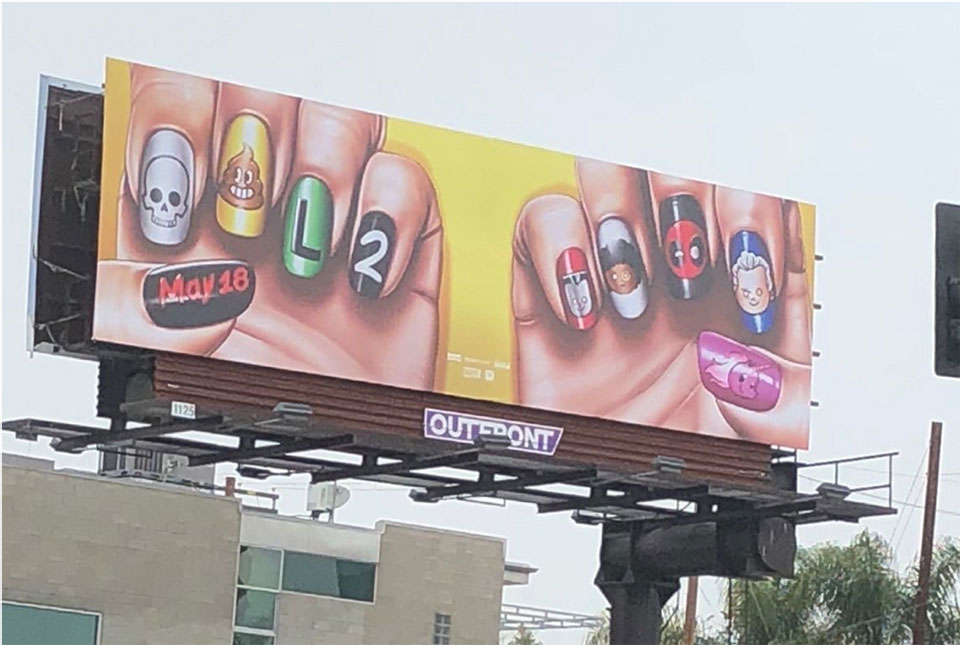