Continuing the discussion on creativity and anxiety, as part of the seminar series ‘Great Minds Think Unalike’ at Advertising Week NYC 2019 was this year’s guest, Oscar nominated actor and writer Jesse Eisenberg. Jesse was interviewed by Harold Koplewicz, President of The Child Mind Institute, a non-profit organization focused on bringing awareness to child mental health issues and providing families with resources for treatment. 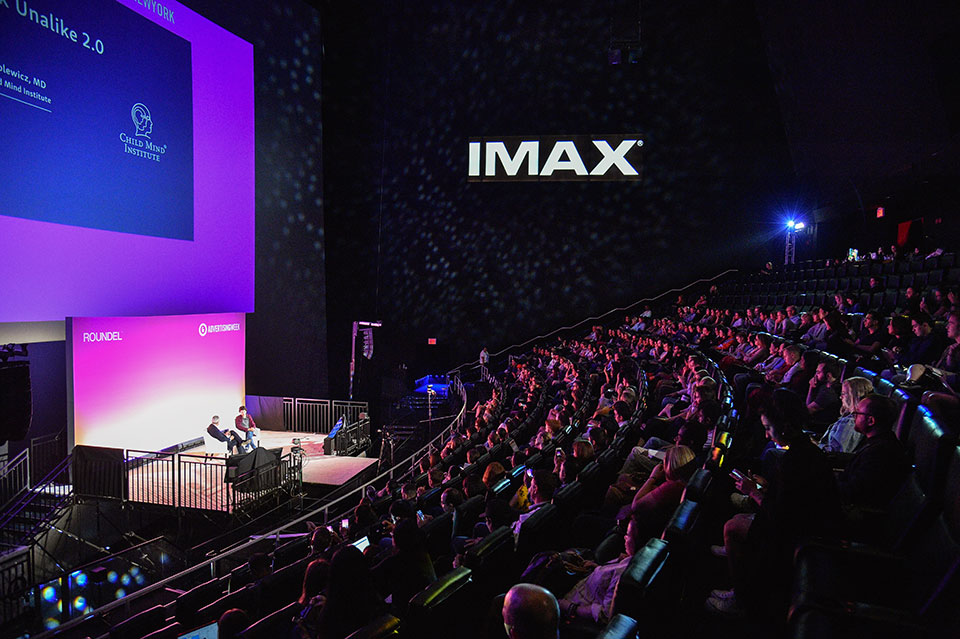 Today, 1 in 5 children and teens struggle with a mental health disorder, of which anxiety is the most common (Child Mind Institute, 2019). Harold lead a powerful interview with Jesse which discussed what it is like to suffer from anxiety as both a child and adult, the connection between anxiety and creativity, and the de-stigmatization of mental health issues. 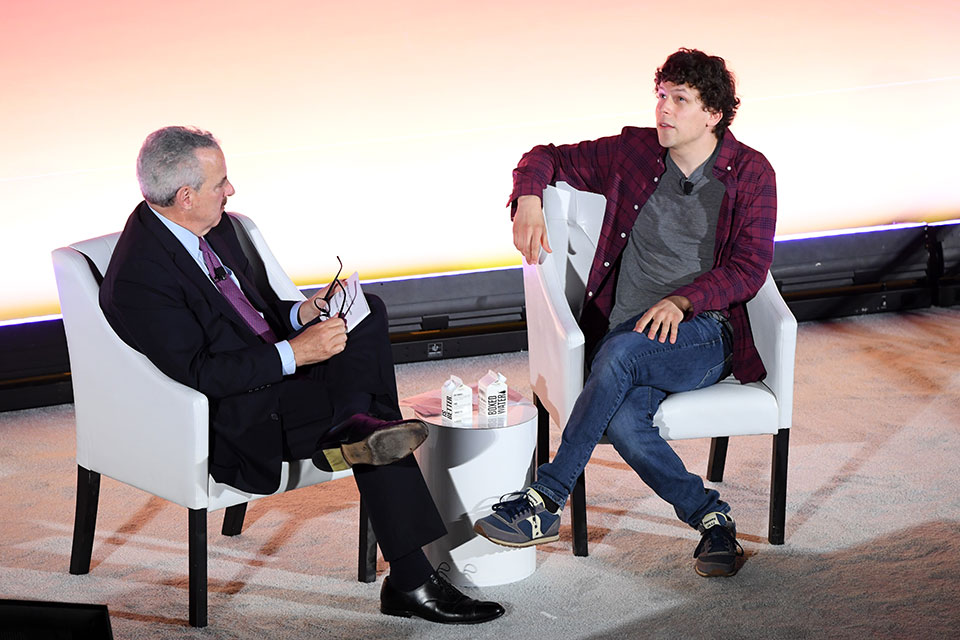 When asked what he was like as a child, Jesse quickly responded, “I would describe myself as terrified and panicked”. Jesse suffered from what is commonly known as separation anxiety disorder. This mental health disorder causes a child to experience distress upon separation from their parent(s). Jesse recalls crying every day of first grade, which continued to a lesser extent throughout elementary school. Even weekends were extremely stressful for him because he knew he would have to go back to school on Monday and become separated once again. Jesse would pray for excuses, like being bullied, so that he could leave school and be reunited with his mother, but his prayers were unanswered. 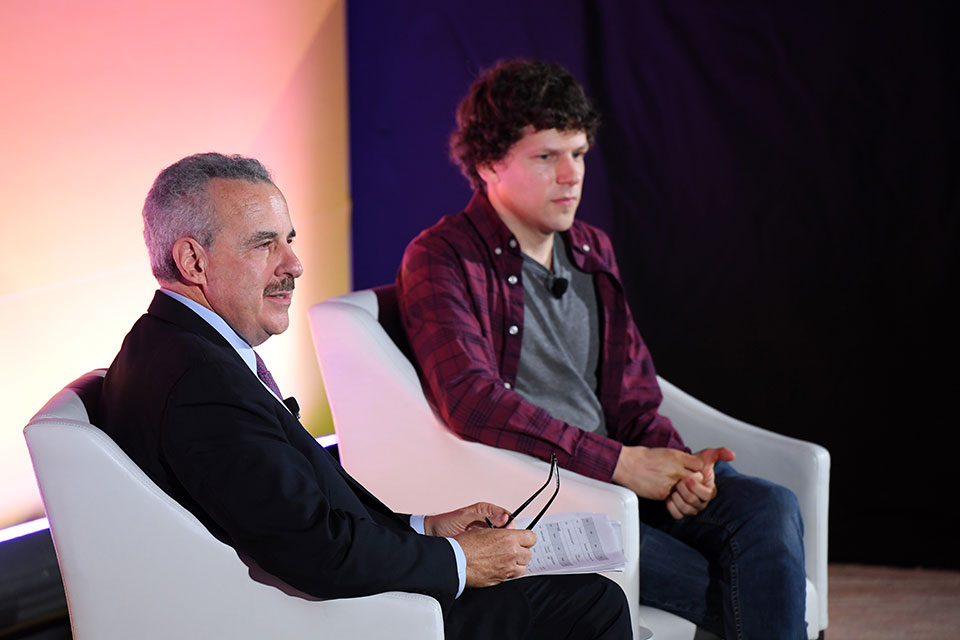 Aside from this disorder his childhood was seemingly normal. After not knowing why he felt the way he did for all of elementary school, in 6th grade his parents brought him to a psychiatrist where he was diagnosed. Throughout middle school he began to act out and took some time off from school but gradually his anxiety got better as he learned to better manage it through creativity. Attending Public Professional High School in the city, and eventually The New School for college, allowed Jesse to surround himself with people he described as different from his typical peers. These were people who were more like him, who had their own difficulties and problems, and were also seeking creative outlets to express their feelings. 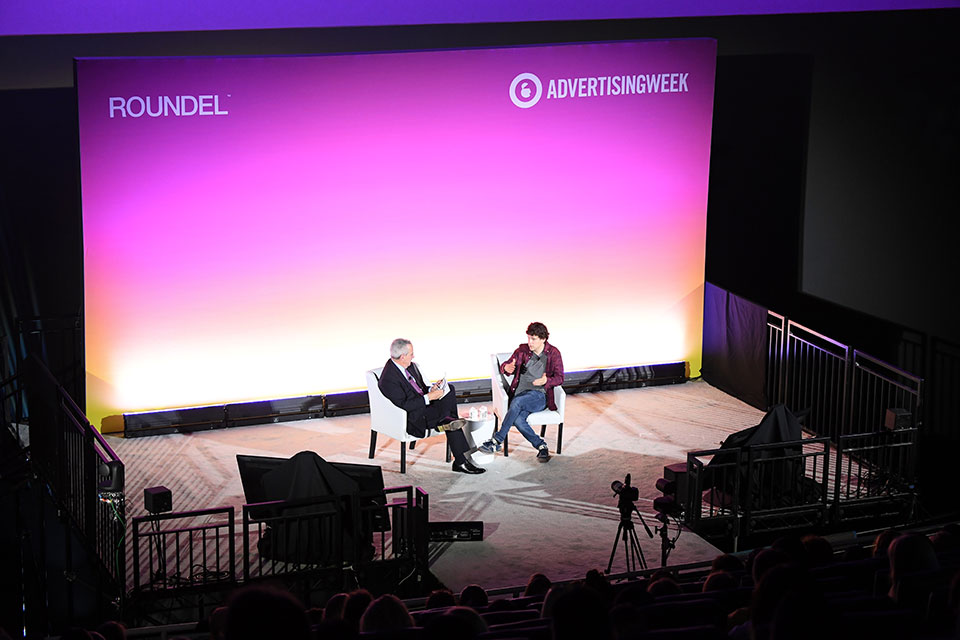 “Coming to New York was genuinely life saving”, described Jesse about these changes, despite the fact he lived a short distance away in the suburbs of New Jersey. Paradoxically, one would think that physically separating oneself further from the fixation of a parent would make anxiety worse but instead it did the opposite. The structure provided by traveling further to school and acting became two ways that Jesse was able to better manage his anxiety and stress. Acting for him was a “cathartic way to have an emotional experience that was safe and contextualized”. Creativity can act as an outlet for people who suffer from anxiety because it focuses the mind away from the matter that is stress inducing. Since acting is not a 9-5 job, Jesse keeps his mind constantly engaged by writing and traveling to places that he described as having some sort of utility, such as somewhere he can help people in need. It is when he is sitting around and having an experience that most people would find relaxing, like sitting on a beach, that he feels anxiety. The creative process and the stimulation of the mind it provides allow Jesse to attribute meaning to his life. 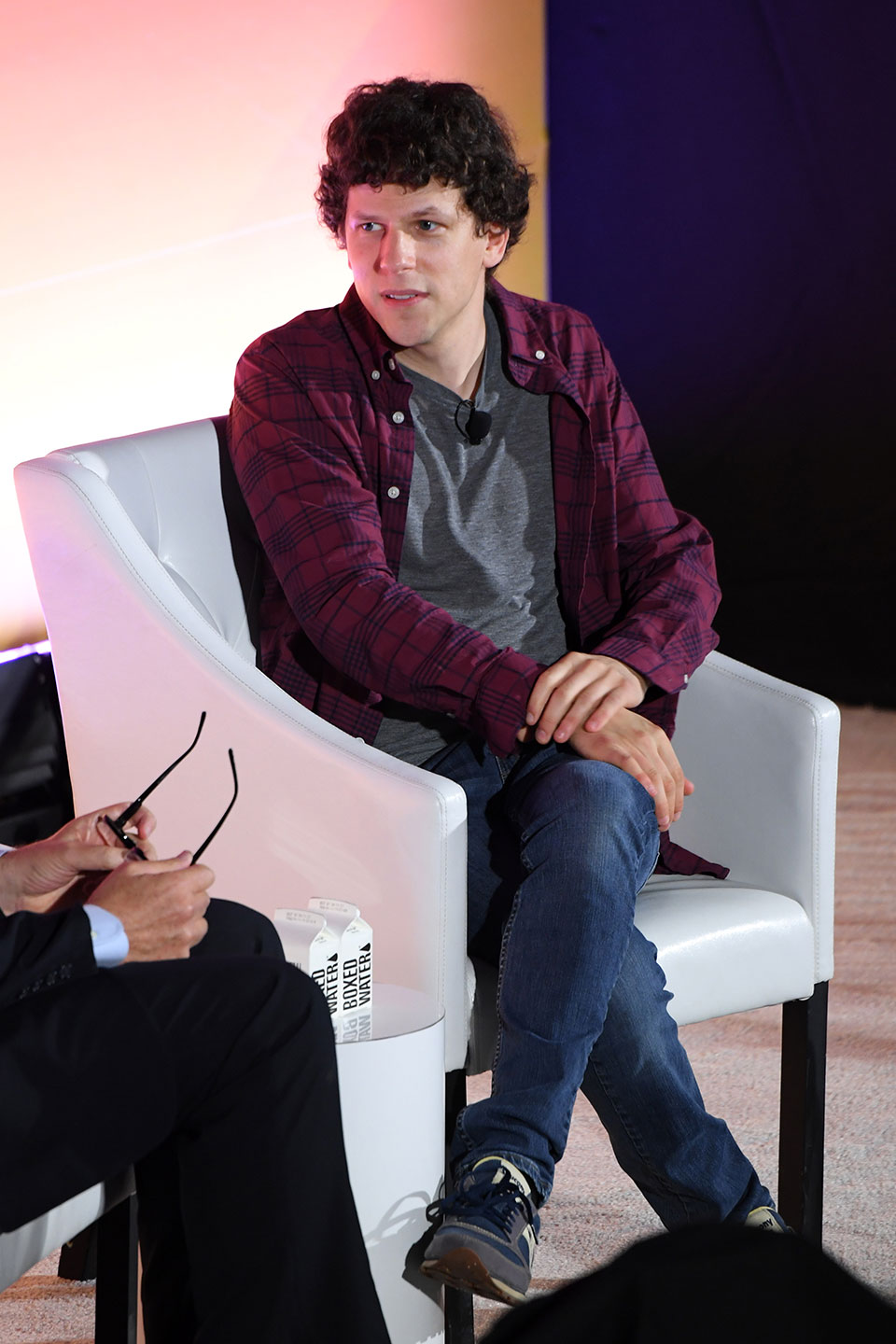 Jesse is incredibly humble perhaps because of his anxiety. The hedonistic aspects of partaking in things like parties or watching his own movie at a premiere he finds to be unbearable. In fact, he was hesitant to deliver this talk because it was primarily about himself and his experiences. However, the importance of forwarding the conversation about mental health and creating awareness outweighed the anxiety he felt, and ultimately helps de-stigmatize the subject. If even just one child is able to hear that he too, a celebrity, suffers from the same exact feelings that they are feeling than he is helping them to normalize their emotions. De-stigmatizing mental health issues and helping the many children who suffer can only be achieved by having discussions like these. Jesse Eisenberg is the perfect example of how great minds truly think unalike.