Joanna Cole, founder and Chief Creative Officer of Boudica Media and Carolyn Everson, VP of Global Marketing Solutions at Facebook are two strong examples of successful women in corporate America. Unfortunately, they are in the vast minority of female presences and they still don’t represent a majority of intersectional identities. Seeing a need for change, both are looking to make waves and diversify a space that remains predominantly white and male. 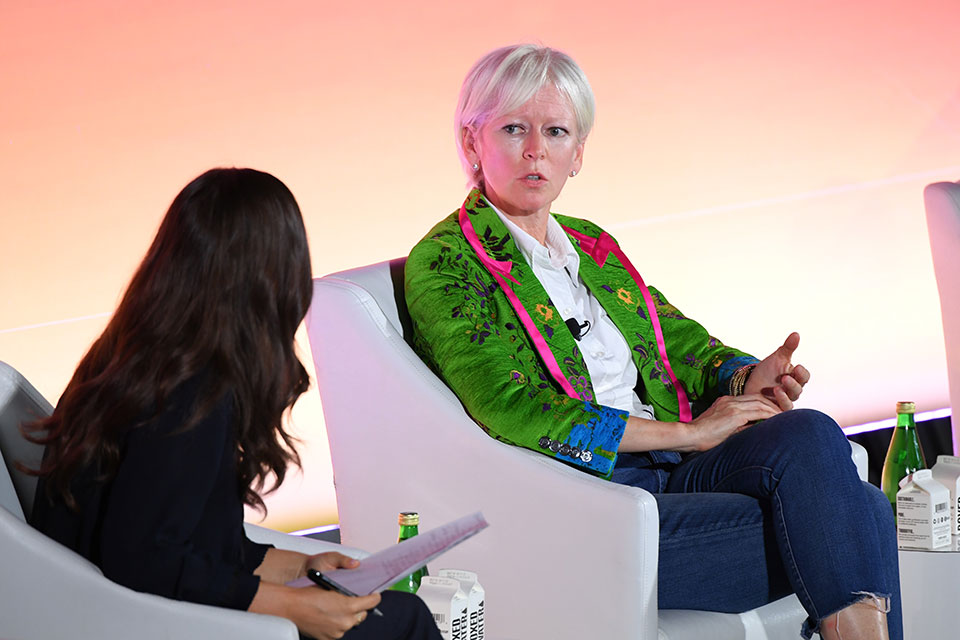 Cole is in the process of starting the company Boudica Media, named after a Celtic warrior queen. It is an online newsletter and app for women in the workforce looking for powerful inspiration. With it, she’s addressing the gender leadership gap that is still very much in place and connecting inspiring women with likeminded, forward-thinking individuals across the world.

“What I want to do is to address the shortage of female leadership and diverse leadership in corporate America,” says Cole. 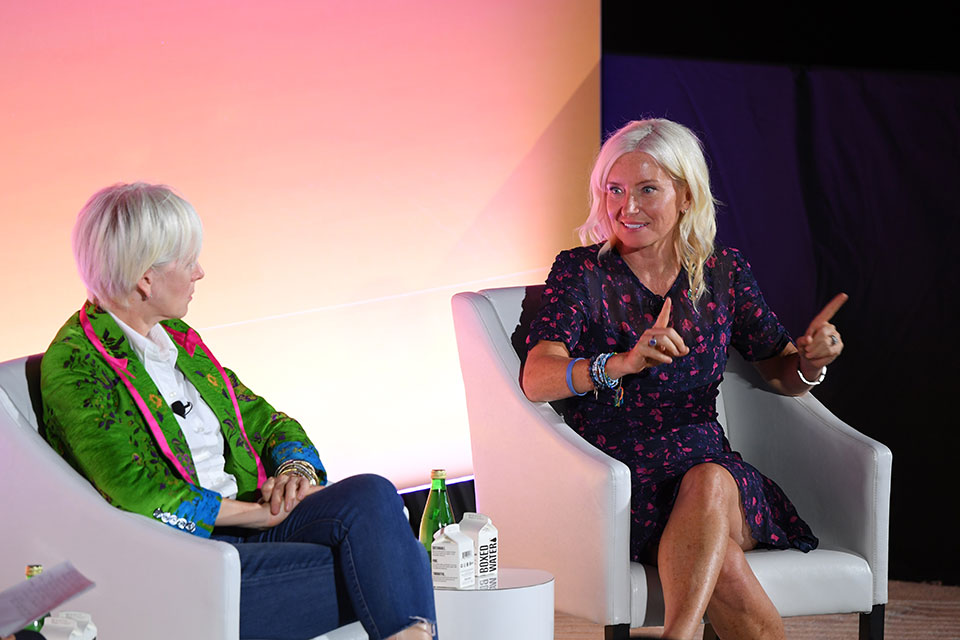 As a part of one of the world’s largest social media platforms, Everson is working within the company to create civically minded employees who are able to live their full lives outside of the office. She notes that many times, women are especially emotionally and mentally exhausted in business. As a resolution, she wants to make the place where her employees show up to work a place where they can really make a difference.

Diversity is an issue across most companies, but it can be seen especially in Silicon Valley. Cole notes that the engineering force is still predominantly made up of men and that companies cannot achieve their full success without the input of people across different genders, backgrounds and races. She advocates to stop idealizing unexperienced young men as groundbreaking CEO’s and instead put in years of work to learn the ins and outs of running a business and what building a business community actually looks like. 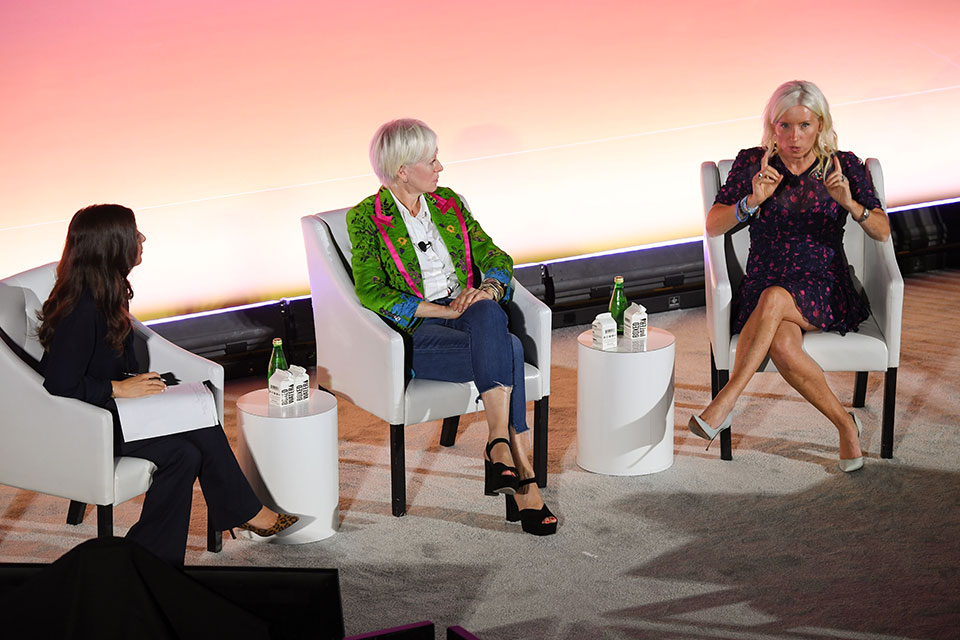 “There’s definitely a pipeline talent problem, but it’s also not accurate for any engineer or leader to say that there’s no talent out there,” adds Everson.

She noted that this is not to be used as an excuse for not hiring diverse employees and that instead companies should work with organizations who do advocate for more training and involvement, such as Facebook’s work with the organization Girls Who Code. She also adds that Facebook is helping people outside of the corporate sphere in less developed countries by providing them with an outlet for freer speech that they may not have elsewhere.

Another topic striking a chord with corporate leaders has been the influence that Gen Z has had on influencing the actions and reactions of companies. Cole says it is much easier to spark global controversy and outrage, potentially even leadership change, with the posting of a tweet. She remarks on how this new consumer environment has power over larger corporations that has never been held before. 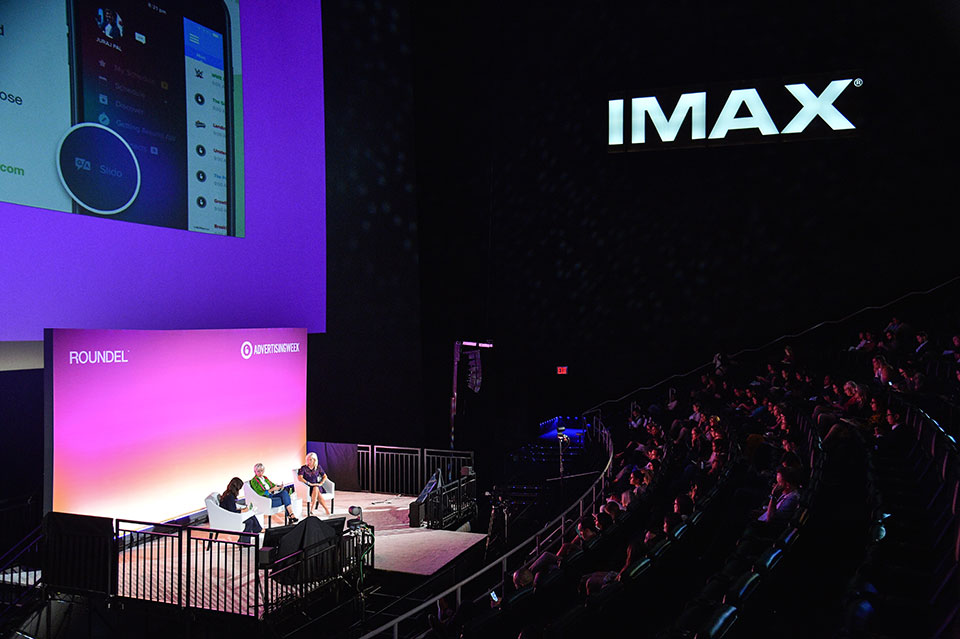 “You’re seeing a new kind of humility in the best modern leaders coming out who understand that they are . . . working on behalf of their consumers and their staff, it’s not that they’re leading everybody now,” says Cole.

Furthermore, Everson outlined qualities that she thinks are becoming more important for our leaders to have. She says that authenticity, humility and generosity, among others, are key in creating effective leaders who will be able to drive a diverse and open workforce. Although they may not be taught in traditional school, this is where she sees the future of leadership heading. She notes that leaders have been previously thought of as nouns and now we need to think of them as the type of person that they are. 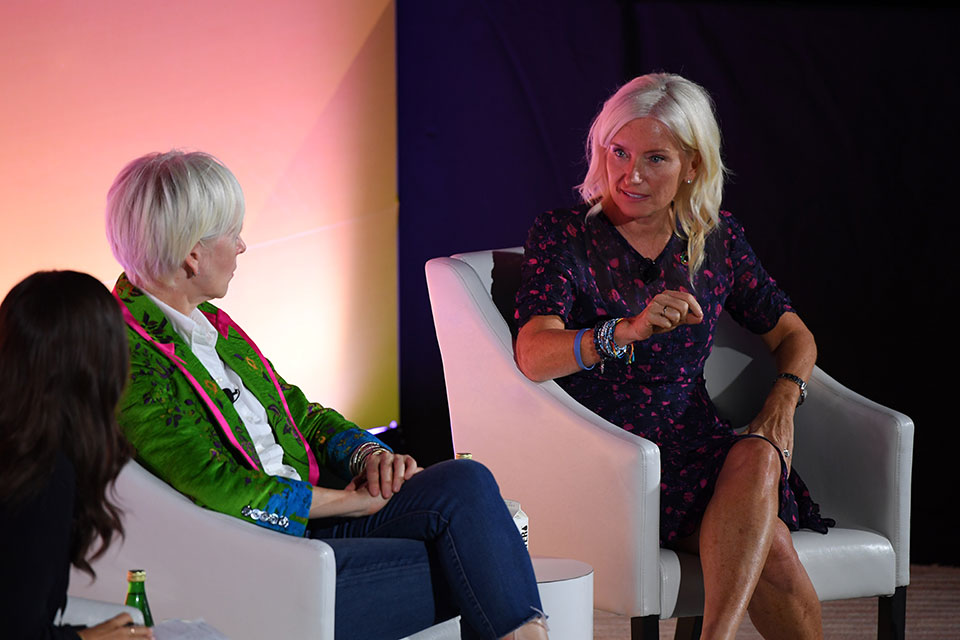 On creating solutions, Cole emphasizes the importance of asking for the data. Many times, the true statistics of the problem is hidden out of embarrassment. She says that getting the information out there is a necessary step in affecting true change.

On another path towards a solution, Everson recognizes the privilege of being white and the different experience she has than other women of color. With this privilege, she advocates for other underrepresented populations and lifting their voices so that they can be heard, especially in an industry that creates the images that people see.

“Out of any industry that needs to get this right and be the model, it better be this industry because we control the messages that people see . . . that is what influences society and bias,” says Everson.