A year ago, podcasts were barely a blip on the radars of the world’s leading advertisers. Since then, the industry has exploded into a rapidly growing platform that’s making room for different innovative ways to market and create every day. In fact, they have been so successful that the industry is predicted to generate $1 billion by 2021.

In a world covered in screens, the outburst of auditory media seems to be an anomaly. However, with the digitalization of nearly every aspect of life, personalization has followed. That is one area in which podcast’s content creation thrives. Ranging from nearly every topic, there is a wide range of available subjects, each specialized for a different vertical market. 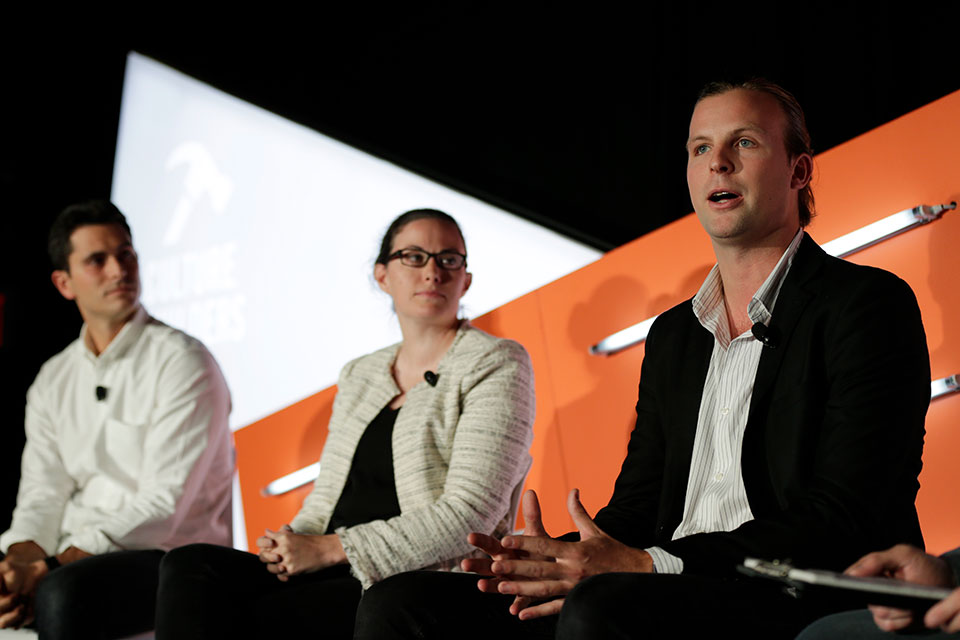 Marlon Calbi of Complex Media explains the way that they are diving into the industry during Advertising Week’s Tuesday panel, moderated by Nick Southwell-Keely of Acast.

“We’re rooted in the storytelling, the actual verticals that we like to tell stories in, and that’s always going to be at the foundation,” says Cabli.

Calbi explains furthermore that podcasting is the next media form for companies like Complex to jump into after the shift to digital media over the last several years. Janet Levine of Mindshare argues that podcasts have been in some ways a rebellion against a world of screens and a method moving back to the personalization and comfort that came with radio. 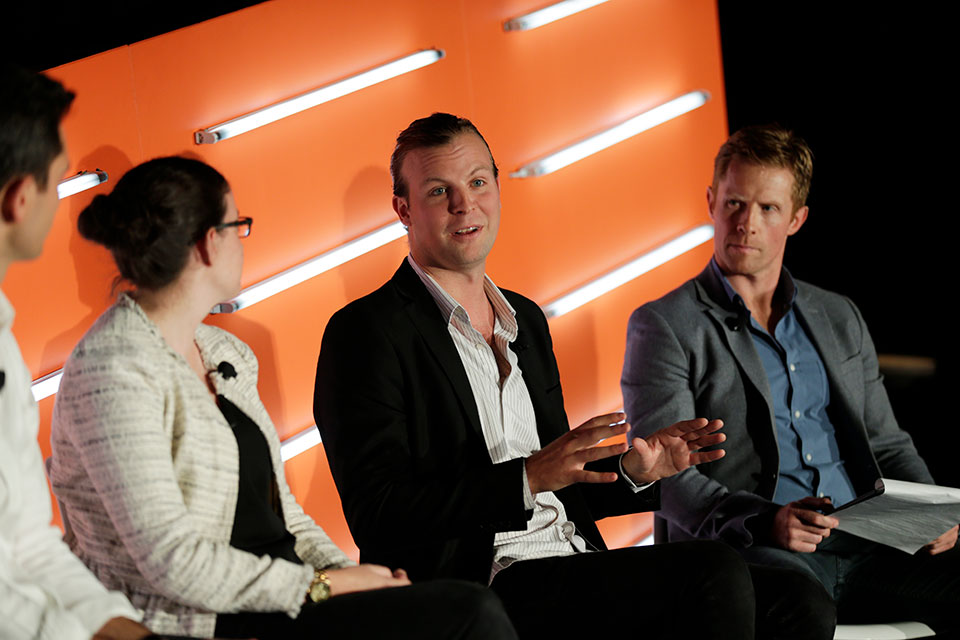 However, with every success comes areas for improvement and innovation. Grant Durando of Right Side Up gives insights into how advertising on the platform can be improved further. The biggest challenge, he says, will be audience measurement. Up until now, podcasts have relied on promo codes, post conversion surveys and vanity URLS when measuring audience engagement with sponsored products. His proposition is to standardize Interactive Advertising Bureau standards to level out the playing field.

From a more creative approach, Levine is concerned with translating a brand from a visual symbol to a sonic identity. Visual aids have accompanied advertising for most of its history and given the growth that podcasting has had, soon the audio footprint of a brand will carry just as much weight.

“What do we sound like? What is the jingle, what is the sonic pneumonic, whatever it may be,” says Levine.

Crafting creative and relevant advertisements for this new media is a challenge, but what may be an even larger one is diversifying the space as a whole. Levine notes that the podcasting industry still remains predominantly white and male. Now that there’s a platform, how can the microphone be used to give someone a voice? 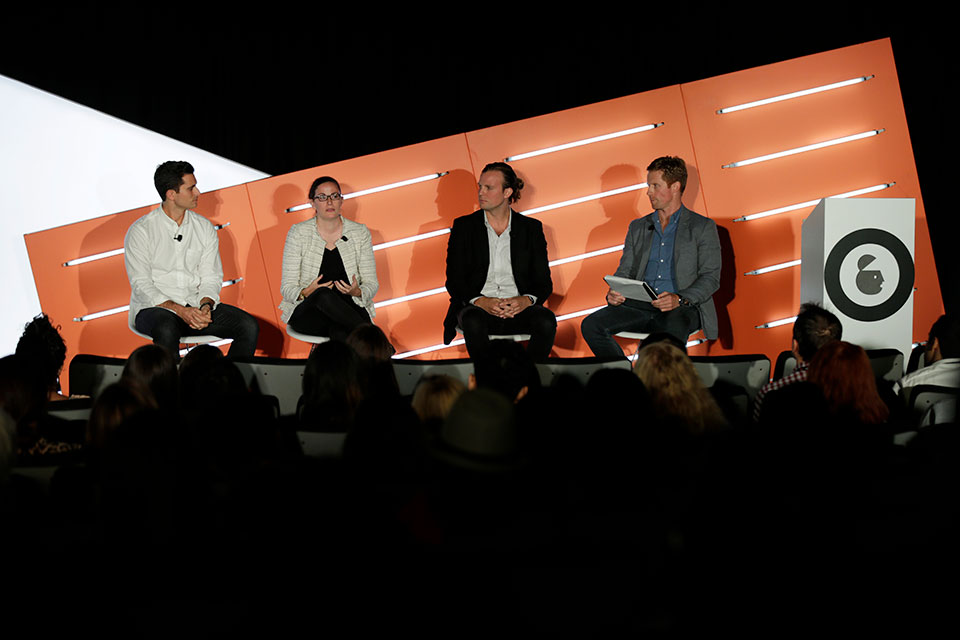 Durando argues that the real issue remains in discoverability. He presents that although the shows themselves are targeted to specific audiences, they’re still difficult to find. His solution would include a method of exposing the different voices of podcasting and growing them organically.

Along the same lines, Levine notes that most podcast listeners learn about new shows through word of mouth, rather than through hosting platforms. She also adds that diversifying podcast creators themselves will help to give personalization some headway. Although there will always be big podcasts rising to the top, it’s important to fill out the rest of the platform with a wide variety of creators and topics that keep listeners from funneling into one large group.

Considering its room for improvements, the podcast industry has quickly broken through the media sphere and will likely continue to do so. One large part of this breakthrough is the involvement of Hollywood. Integrating a well-established industry like TV and film has its perks, as it is able to provide mass amounts of funding while providing some of the world’s greatest storytellers to do what they do best.

Although, Levine cautions the extent of their involvement. “As long as they are putting the emphasis on creating the stories of the mind and not just an end goal to make another blockbuster movie, then I think it will serve us all well,” she says.

As a whole, the podcast industry is a new and successful player in the current media landscape. There’s room for improvement, as with any expanding media platform, but its future is promising.