‘The medium is the message.’ This highly popularized phrase was one of the most profound concepts within advertising during the 20th century. Brands discovered that the medium itself – the media, the new technologies – was what really mattered; media was recognized as the catalyst for shaping and defining culture. While this concept remains relevant today, it requires being viewed in an entirely new light. 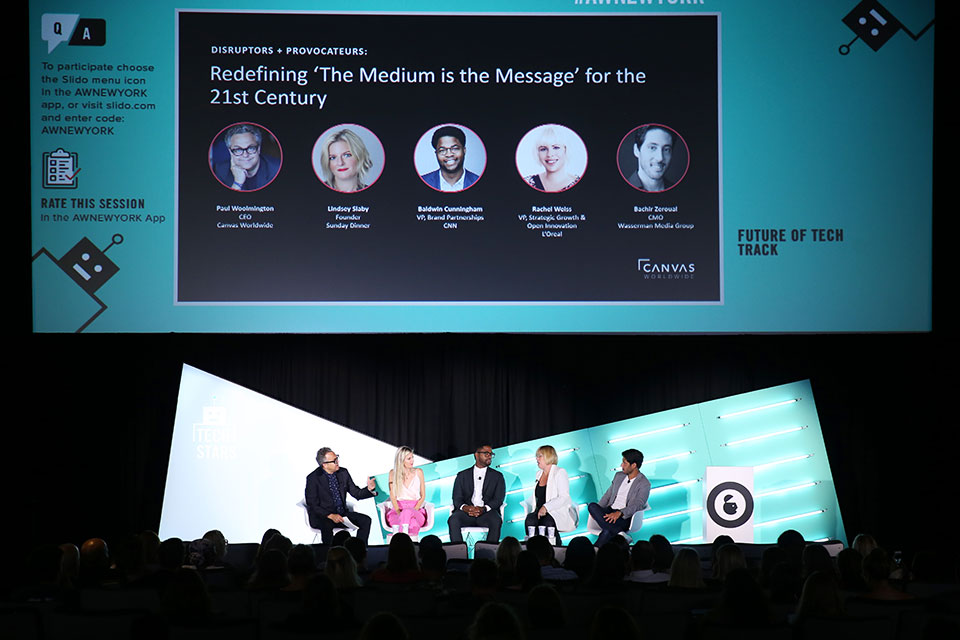 “Historically, we’ve thought about brands being in a command and control kind of environment,” said VP of Strategic Growth and Open Innovation at L’Oreal USA Rachel Weiss. “How the user is integrated within the media and the platform itself is something we’ve never seen before.”

With these advancements in the media and technology landscape, it is becoming increasingly challenging for marketers to stay ahead of the curve, and to keep consumers engaged. VP of Brand Partnerships at CNN, Baldwin Cunningham, discusses how marketers are now being pushed more than ever to think about how the medium and the message work together to create a story for the consumer. 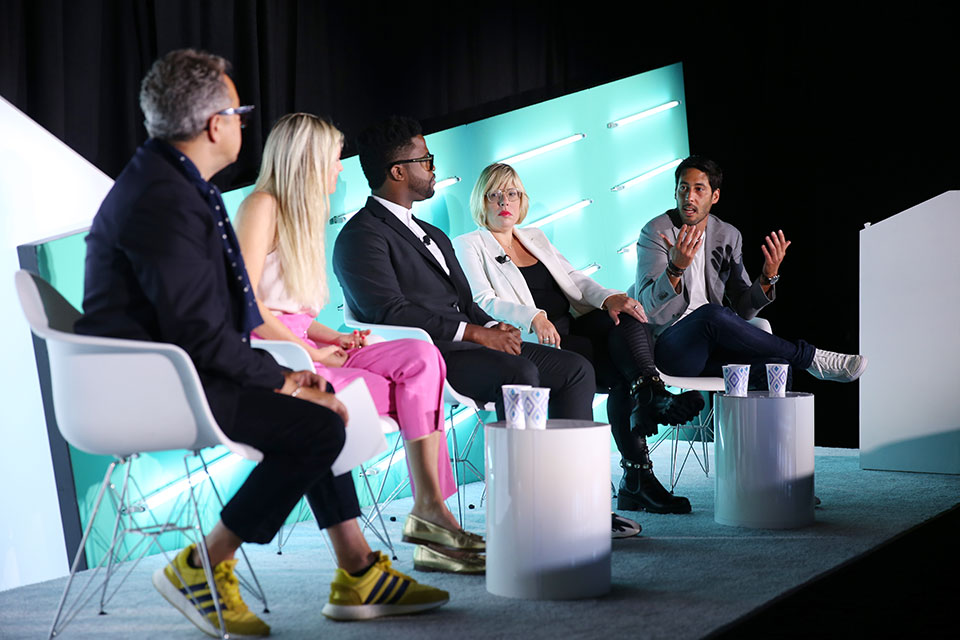 “You see Google Glass come out and they just focused on the technology. Snapchat did the same thing two years later, but it was about amplifying the message in their ecosystem,” said Cunningham. “It’s about how you’re positioning the medium and how authentic your message is.”

This concept of storytelling is one of great relevance to marketers in the 21st century. Telling a story and being truly authentic are essential to the success of today’s brands. While companies must continue to be mindful of the latest technological innovations in order to survive among competitors, it is not always the technology that consumers remember; it’s the story that sticks. 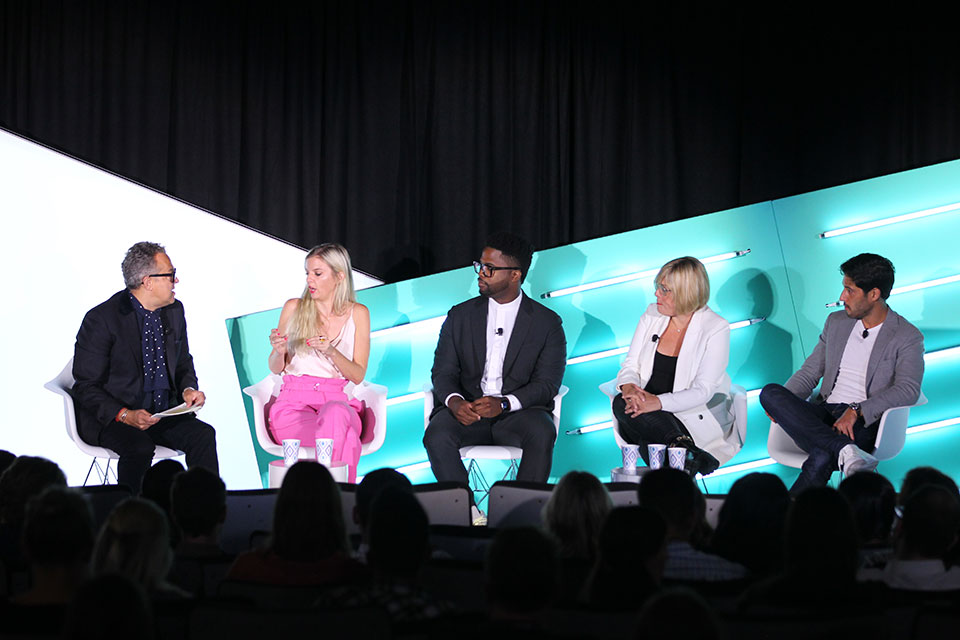 CEO of Canvas Worldwide, Paul Woolmington, furthers this point, claiming that the best kinds of technology are intuitive and “sit in the background” from the consumer’s point of view. 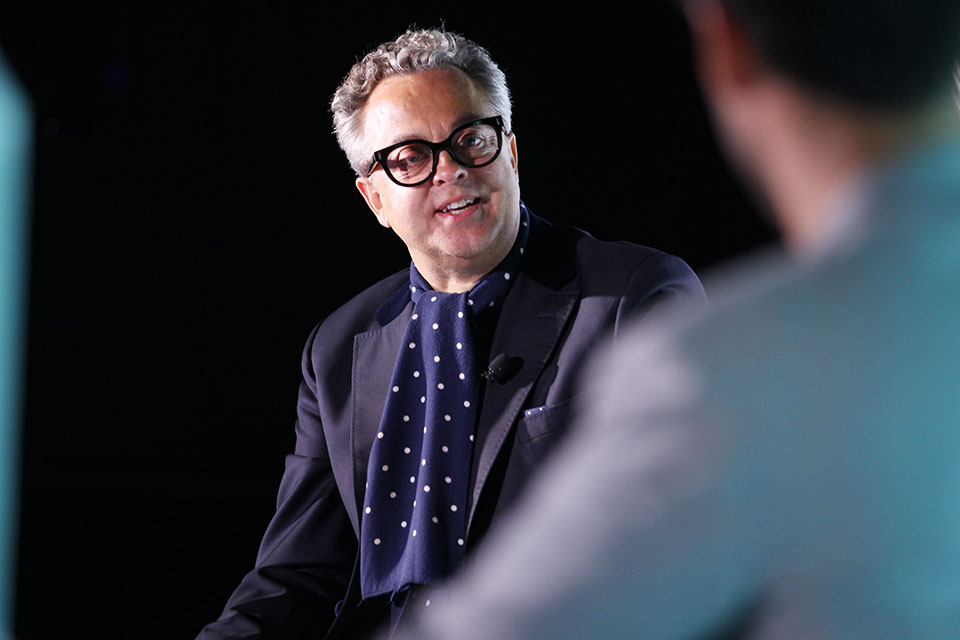 “The most important piece is what’s your brand’s role in people’s lives,” said former Head of Marketing with Connected Living at Samsung Electronics America Bachir Zeroual.

Trying to find those technologies that make sense for a company’s brand and also make their consumers’ lives easier is something Zeroual argues should be top-of-mind for marketers. While there are numerous spots within the marketplace that can benefit from constant innovation and pushes in technology, others are better off with pieces of the old still intact.

“[With] some of this stuff, I don’t want to have any friction,” said Founder of Sunday Dinner, Lindsey Slaby, using the launch of Starbucks self-serve stores as an example. “But certain things, I do want to have friction around. So that’s a really interesting lense to think through when you’re shaping your strategy. Where are the things where I should have a touchpoint with people?” 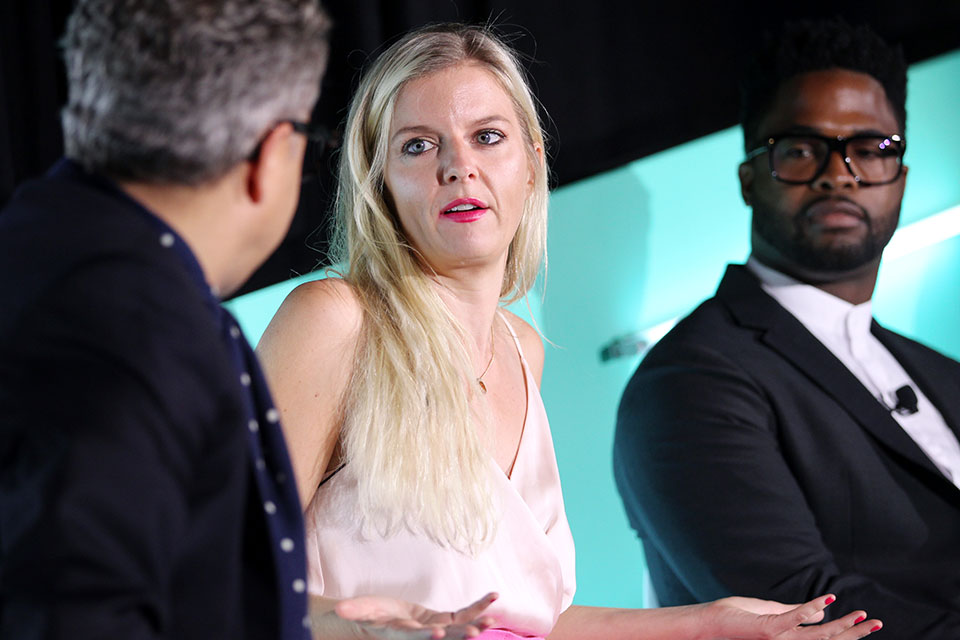 On the opposite end, Weiss provides an instance where jumping on new technology enabled the transformation of an entire industry for the better. When Weiss joined L’Oreal, YouTube was very new. Weiss and her team decided to film her hairdresser performing hair tutorials and post the videos to YouTube. She coined the video series, “The Hair Files.”

“YouTube has completely transformed what advocacy looks like for beauty. It has really changed culture,” said Weiss. “Because now what you see in the beauty industry that you did not see 15-20 years ago pre-YouTube is that you see diversity. You see different models of beauty … that didn’t exist.

Through a thoughtful combination of the right medium, message, and technology, marketers have the ability to improve both their brand, and their consumers’ lives – and redefine culture as we know it.