When President Donald Trump took office, much of the country didn’t know what to expect. Trump was such a wildcard during his campaign that anything could happen. But with all the changes that Trump brings to the presidency, culture in the United States is shifting just as rapidly. By the year 2044, white Americans are projected to fall below 50% of the U.S. population, losing their majority status.

Trump undoubtedly left his mark on many industries, even before his presidency, but “media” is possibly the industry Trump most commonly discusses now. Minority leaders in the communications industry responded that the Trump administration has changed their roles drastically. 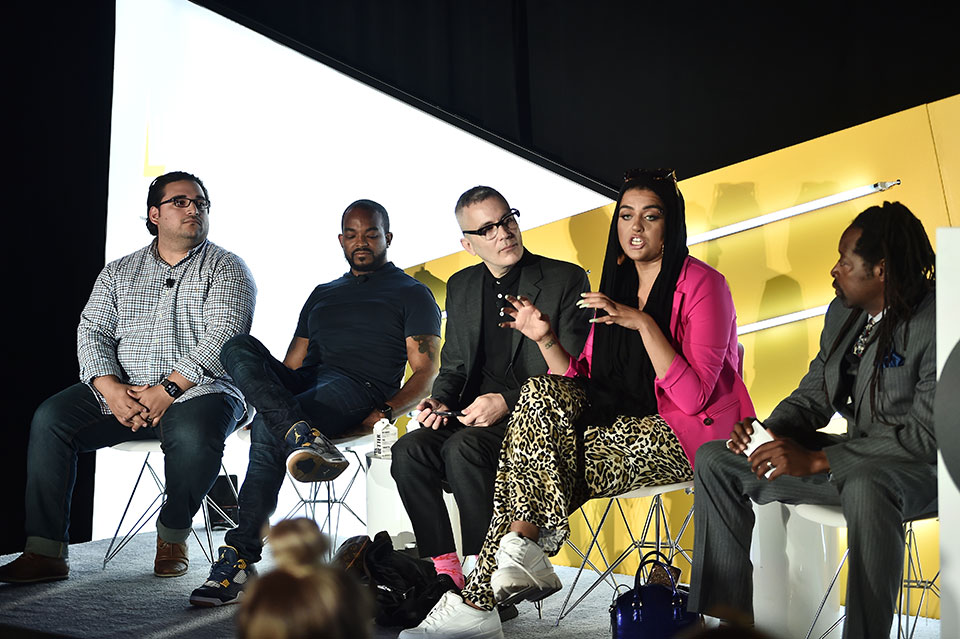 “How has it not impacted the way that we approach media advertising and even just the way that we consume the media around us?” Amani Al-Khatahtbeh, founder and Editor-in-Chief of Muslimgirl.com, asks.

The glaring consensus is that inclusive media has become much more difficult, especially under Trump’s harsh spotlight and constant claims of “fake news.” No one wants to be the next “Lyin’ Ted” or “Crooked Hillary.” 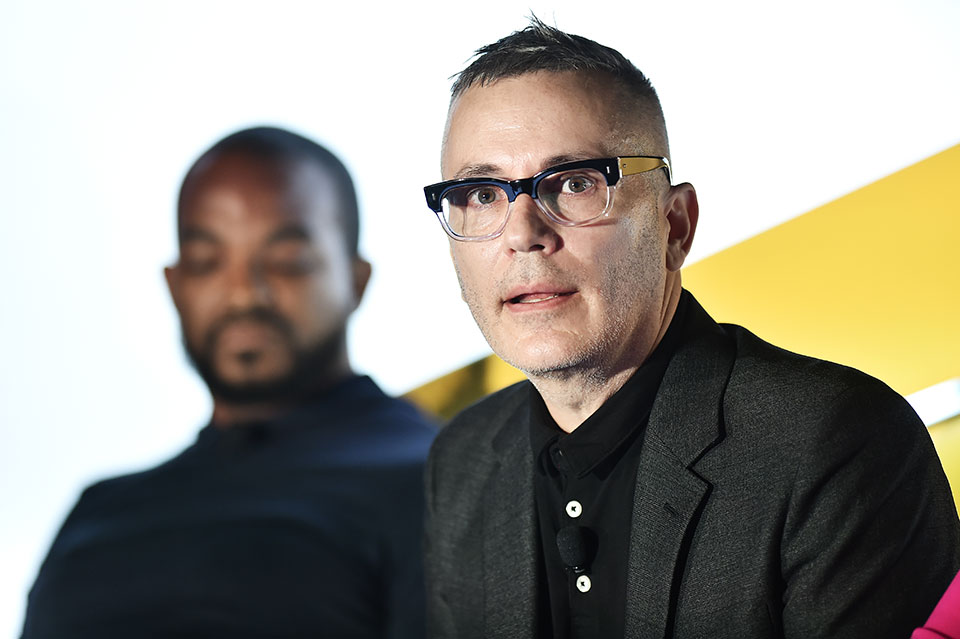 Greg Brossia, Executive Vice President of Partnerships and Sales at Pride Media, says that a lot of brands have approached him wanting to advertise with minority groups, like the LGBTQ+ community. These brands need advice on how to reach underserved demographics and they want to address that people at all different intersectionalities are being attacked.

“And because of that, brands are that much more sensitive and very interested in making sure that they don’t miss the mark,” Brossia says.

In the experience of Detavio Samuels, President of iONE Digital, the difference in the industry between former President Obama’s administration and that of Trump is stark. 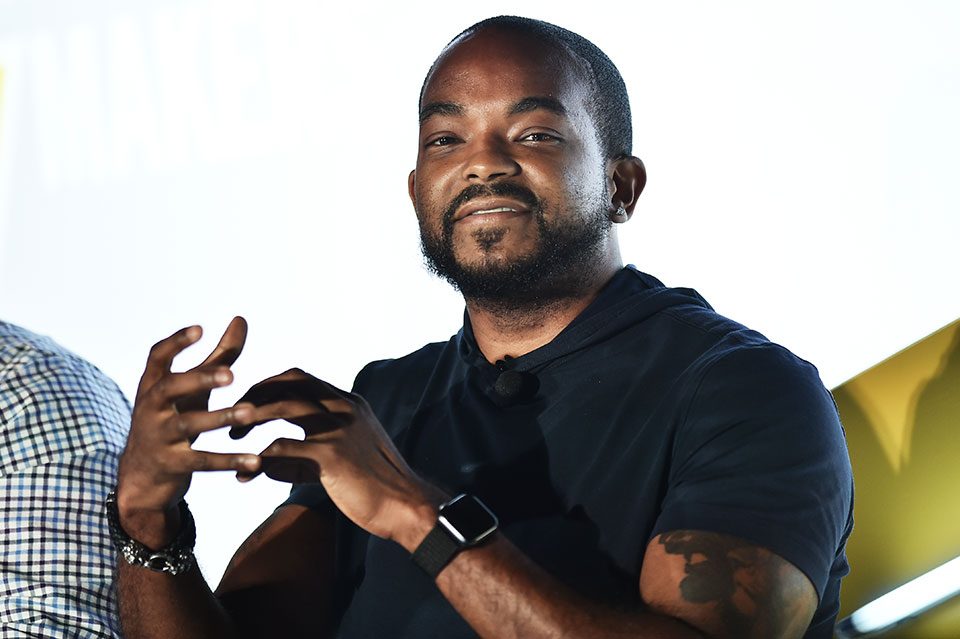 “I literally watched black and brown people disappear from executive ranks,” Samuels says. “It felt like when there was a man of color in office, people believed they had to behave a certain way and now that’s changed.”

Although white people will soon no longer be the majority, they are likely still have the power in America as they have throughout history.

“Europeans were a minority in Africa and they still colonized the entire continent,” Al-Khatahtbeh cites as an example.

She admires brands that have come to her platform admitting that they don’t know how to reach her demographic and asking for help, which she suggests all companies do when trying to market to a community they don’t know. 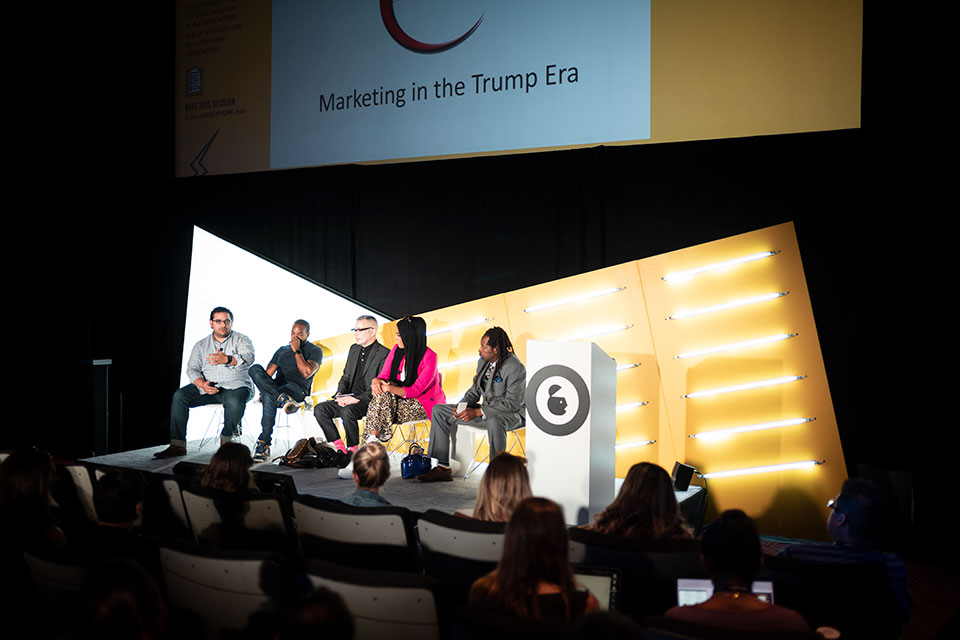 Samuels suggests not only hiring experts, like Disney hiring Ryan Coogler to direct Black Panther, but being committed to choosing a side that the brand believes in.

“This is a point where you need to be on the love or the hate side,” Samuels says. “Brands must be brave. They must draw a circle around the audiences that they care about and love those who love them back. The idea is that we all see the world differently from all the angles that we come from.”

Samuels tries to “lead from the edges” in order to participate in new movements and stay on top of the ever-evolving media industry.

“It starts on the edges; we experiment and experiment. We find really dope, innovative stuff and then more people pick up,” Samuels says.

Brossia agrees but warns that a one-size-fits-all prescription is sure to fail.

“Invite certain groups of people to the table who have the institutional knowledge about their own markets that they can bring,” Brossia says. “Something that is lasting and meaningful to a campaign is really essential, especially now.”

Though the election of Donald Trump truly transformed American politics as well as the communications industry, inclusion of individuals at all instersectionalities is more important now than ever before.

“This diversity and inclusion, it can’t just be the thing for now,” David Jones, CEO of The Cipher Group, says. “It has to be institutionalized.”