Picture this: A brand executive caught on video making harmful remarks targeted at a specific audience, tarnishing both their reputation and the brand. With the growth in Artificial Intelligence, videos like these can be generated, and are entirely within the realm of possibility. This act is what has been come to known as the deepfake. Simply put, it is artificial intelligence being used to create fake content and it can come in any media form, from written text to audio, pictures, and video.  We are primarily in the stage known as pre-deepfake where fake news is published on seemingly legitimate and trustworthy sites where it begins to influence people’s decisions. With the momentum gained from social media platforms and the urgency to publish information, all too often news that is not reliable finds its way to the forefront, and this could spell disaster for brands. Panelists spoke primarily to the impact deepfakes could potentially have on brand reputation, how to expect the unexpected by being prepared, and the role of human intelligence in all of this. 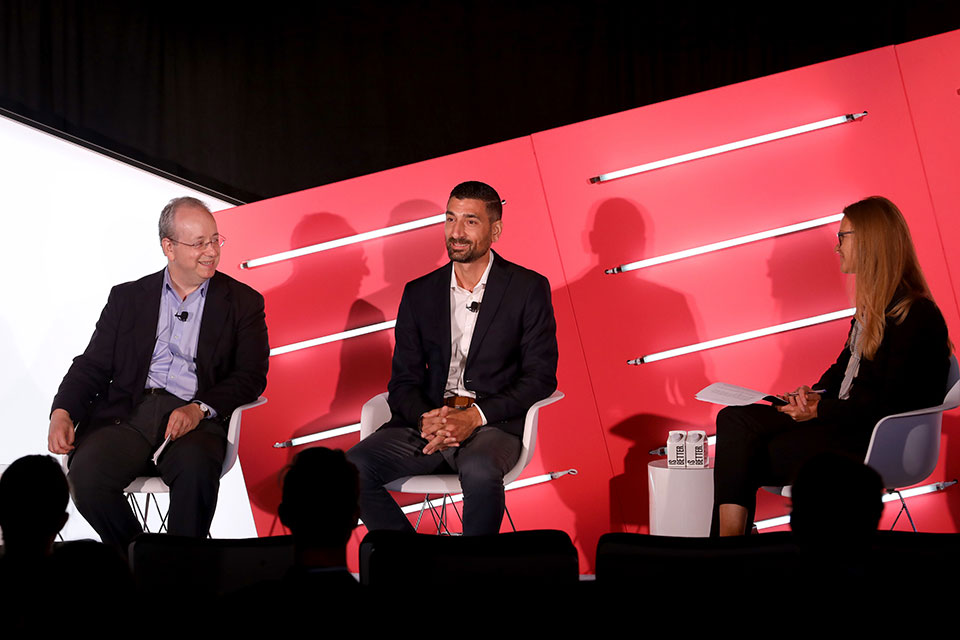 Gordon Crovitz, Co-CEO of NewsGuard, spoke about how we can stop the spread of misinformation by training journalists and employing companies like NewsGuard to vet sources for their reliability. It all begins with journalism so by teaching those who create content to spot deepfakes we can begin to stop it before that information begins to influence. Because deepfake technology is still in the works, some of the ways we can learn to identify it is by teaching people how it works and exactly how it is possible by teaching them about the technology that goes into it. This way they can learn to perceive AI fakery from the real. Educating is one of the best ways to fight this battle, but because of the inevitable advancement of tech, companies still need to be prepared for the future.

People like Marc Minardo are involved in the business of crisis preparation, and spoke to the importance of human intelligence to artificial intelligence. It is important that what is created by artificial means is reviewed and refined properly, which can only be done by humans. Since technology is being relied on more often than not, if that information is not being processed properly it can have a very negative effect on your brand. Marc urged the importance of company wide awareness, if you are aware of what is possible with deepfake technology you can then begin to prepare for it. 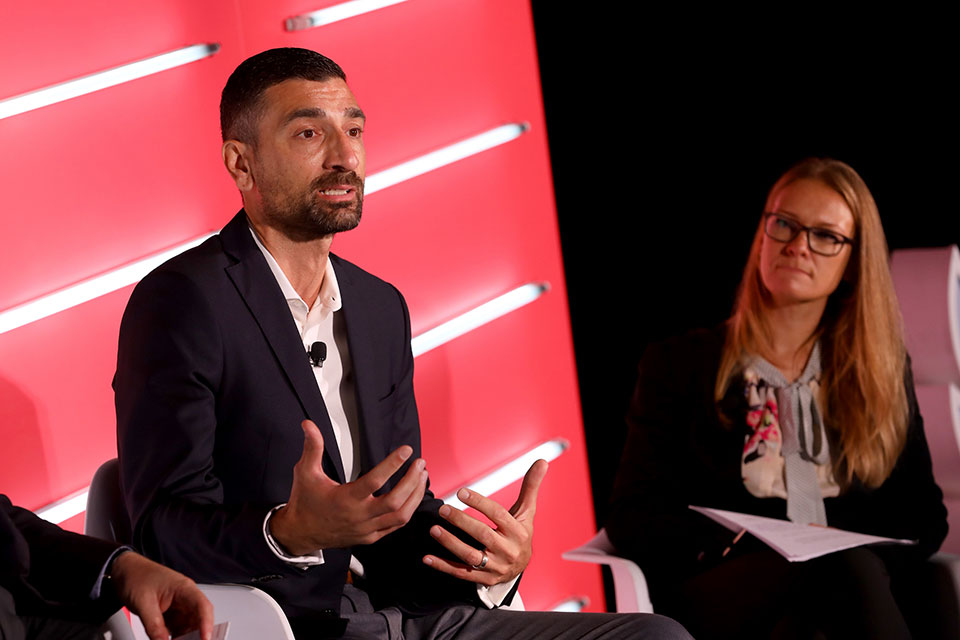 While deepfake technology is inherently scary and could potentially have devastating effects on brands if used against them, there is a lot of good that can also be accomplished with it. Guthrie Collin, Chief Analytics Officer of Dow Jones, spoke to the impact it can have on enhancing human experience.  He presented the audience with the example of someone who is suffering from an illness who can no longer speak. Deepfake could be employed by using a previous recording of their voice and then replicating it to say any word, thus allowing them to “speak” again. Deep fake is undoubtedly going to change the world by expanding the realm of possibilities, so it is critical that brands prepare for both the positive and negative impacts it will have.