Scrolling through Gary Vaynerchuk’s YouTube channel, you might think he’s an influencer or a famous YouTube star. Actually, Vaynerchuk is the CEO and a co-founder of VaynerMedia and VaynerX, his namesake advertising agency and media communications holding company as well as a 5-time New York Times bestselling author.

Vaynerchuk got his start in the communications industry by using the internet to market his father’s local liquor store into an online wine shop, expanding the business from $3 million in sales to 60 million in only 5 years. 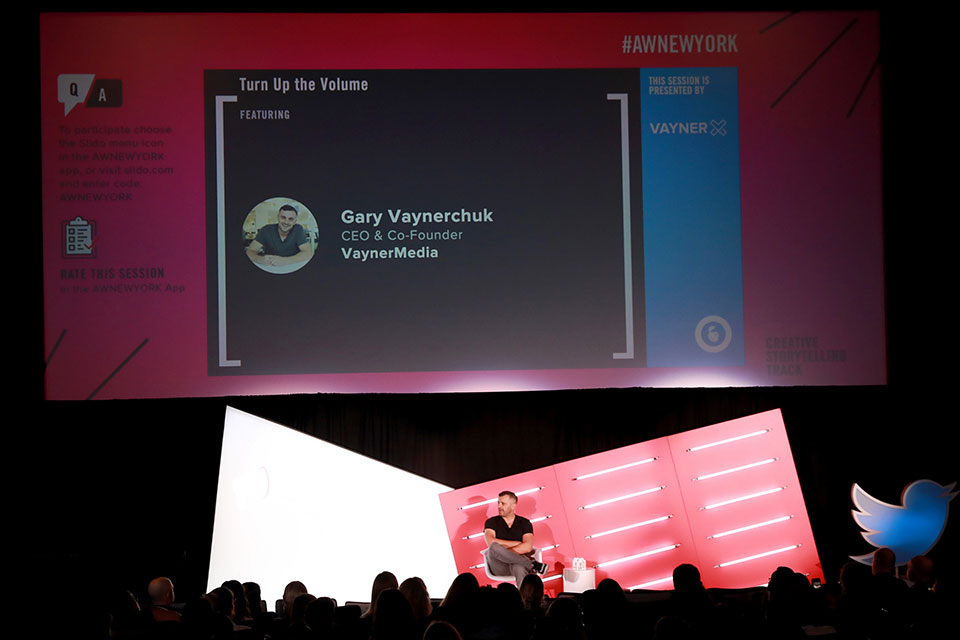 During that time, Vaynerchuk began his YouTube epic with a channel called WineLibraryTV on which he posted an original video every day. The channel hit YouTube just in 2006, when this high quantity of content was unheard of: this method carries directly into his philosophy today, and his talk at Advertising Week New York, titled “Turn up the Volume.” 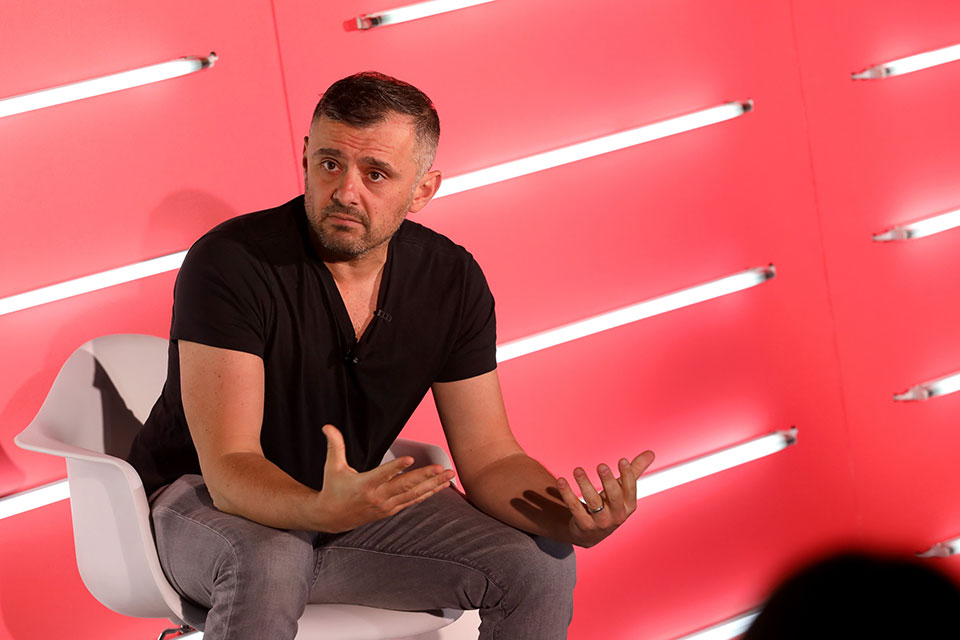 Vaynerchuk spoke of his frustration within an industry that seemingly focuses on ideology instead of practicality. The advertising industry often waits on new media platforms to become established before taking advantage of them. The trouble is, according to Vaynerchuk, that this philosophy causes brands and agencies to easily overlook cheap, potentially viral new platforms.

To be successful on these new instantaneous platforms requires agencies to produce content daily, which is a daunting task accompanied by the fear that with high quantity comes low quality. Vaynerchuk understands where this fear comes from but disagrees. He believes that quantity CAN be quality if the agency is focused on ideas.

“What I didn’t realize was ideas were the oxygen to coming up with 30 to 50, 80 pieces of content a day. You’re completely at the mercy of ideas,” Vaynerchuk said. 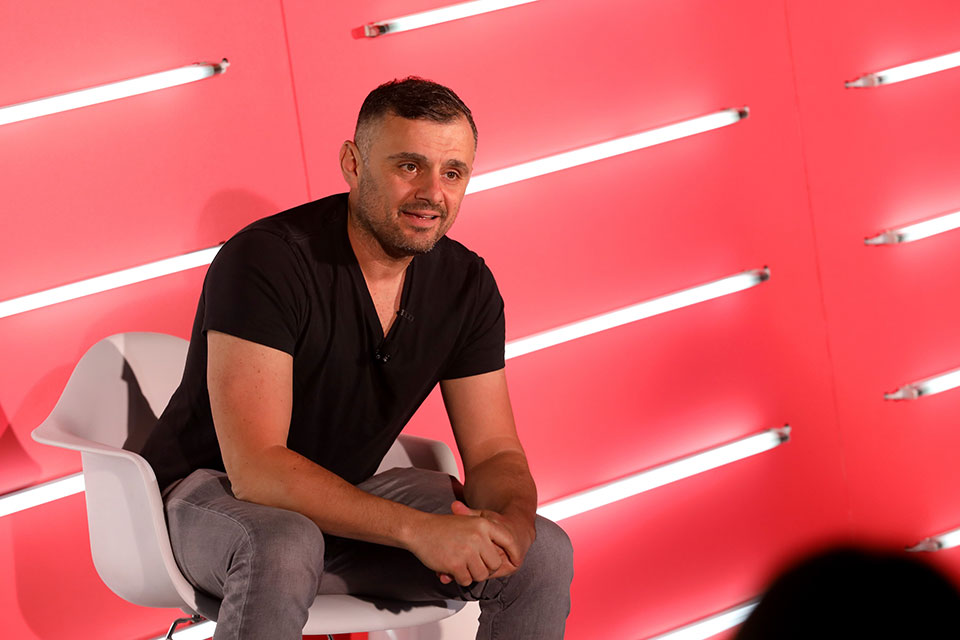 Vaynerchuk has been a champion of the internet since he took over marketing for his father’s wine business in the late 1990s when he used platforms seldom seen as advertising platforms at the time, like YouTube, to advance their online audience.

“The stuff that we talk about is happening in all sorts of forms,” Vaynerchuk said. “I promise you way more people know what the Instagram egg is than any television commercial that came out.”

According to Vaynerchuk, the number one quality necessary for this model of advertising is humility.

“The ad world is actually uncomfortably political and audacious because you have to make a decision and somebody at the top does it. And this queen or king at the top just does it. There’s no intern in the ad world whose TV spot is running right now,” Vaynerchuk said.

That’s why Vaynerchuk doesn’t run his company like a typical ad agency. He has the financial privilege to rely on platforms like LinkedIn or TikTok and run a bottom-up creative department.

“The nature of a bottom-up creative department that’s so great is you can navigate it very quickly,” Vaynerchuk said. “You’re ready to make.”

Vaynerchuk’s innovative process relies on new, hip media outlets that require daily content. In order to avoid becoming obsolete, he suggests other agencies turn up the volume of their content to evolve with today’s quick-changing media landscape.