Who are you and what is your role?

I’m Andy Wright. I’m currently the Managing Director of Streamtime (project management software for the creative, media and marketing industry) and creator of Never Not Creative (a community focused on the challenges facing the creative industry).

Time in the industry (and what was your first role?)

I’ve been in the industry for coming up to 20 years. My first role was as a Brand Manager for Dulux Paints. I was responsible for marketing paints for kids’ rooms.

What does being mentally healthy mean to you?

Feeling like I’m enjoying what I’m doing, that I can overcome any challenges with work, and that I can get up each day and look forward to whatever is going on.

What is a time when you realised your mental health has impacted your work or home life? 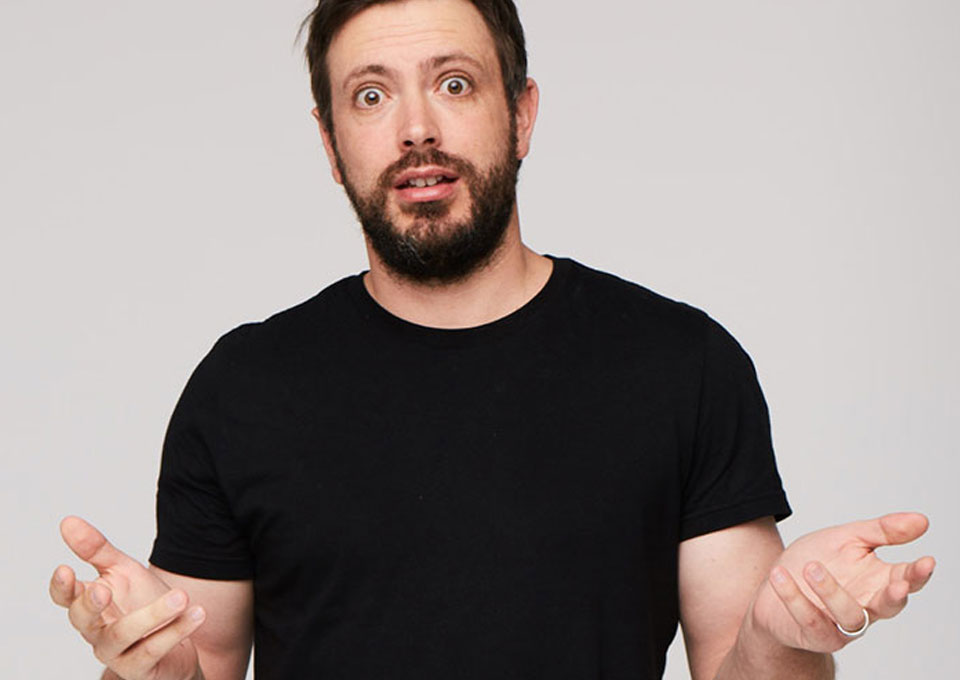 I was having a tough time at work. Being a business owner can mean wearing many hats on one day, and the reality of financial pressure, team pressure, relationship pressure and client pressure can just get too much if you don’t have your support networks in a good place – or you’re not willing to share.

I love a challenge. But if the challenge isn’t enjoyable, it makes everything so much harder and so much less rewarding. Some days I would literally sit outside in the car for 30 minutes and try and summon up the courage and positive energy to go into the building. Other times, I’d get in early and walk round the block a few times before being able to go through the front door.

This meant I wasn’t much fun at home, or at work. I’d find myself getting snappy quickly, and I wasn’t sleeping well, which meant my sleep was being disrupted. I was having to try really hard to find positives each day, but they just didn’t come close to compensating to feelings of dread and that the world and everyone else was against me.

How did this manifest itself?

As well as the above feelings, there was one specific point, where it felt like the straw had broken the camel’s back. I’d had a meeting and it led to a bit of a disagreement. Given my state, I’d probably over reacted, but during the meeting I had started to get really hot and sweaty. Before things got out of control, I recognised that I just needed to get out of the building and go for a walk.

As I started walking, I felt dizzy and pins and needles were shooting down my left arm. My GP was just up the road and so I rang her and asked for a quick appointment. She sent me straight off to hospital, and I was immediately surrounded by nurses and doctors who were testing for signs of a stroke. Luckily, it wasn’t. And I don’t think I ever really got clarity on what had happened to me but given my recent history of depression and anxiety and the fact that I was on medication, I guess it would have been no surprise if the two had and probably were, linked.

How did you overcome that? Who helped you and how? 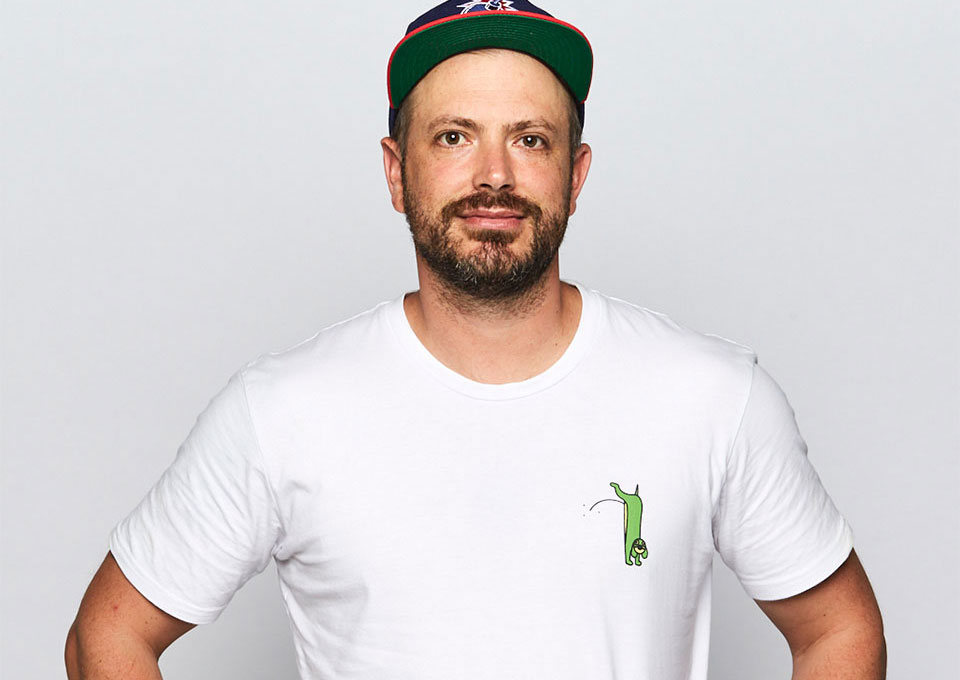 In all honesty, my GP was a massive help. I’d never found a doctor who was so easy to talk to and willing to try and understand what I was going through. I was really lucky from that perspective and she helped me to find a psychologist. She also altered my medication.

The biggest change I made was to alter my work situation. I took myself out of a situation where I was constantly questioning myself and the people around me, reduced my hours and changed to a completely different business. I had gone from running an agency to running a software company. The dynamics were completely different. The challenges were completely different. But I felt like I was in a more supportive environment and as a result, I can safely say that I’ve fixed (mostly) the work component of my mental health. That’s not to say that I don’t suffer in other areas, but one piece at a time.

What do you do now to practice better mental health?

This is a hard one. I 99% know what I should do. There are still times, when I can just feel down and I can’t put my finger on the cause (I guess that’s the proper illness part), but if I’m honest, usually I can point to things that have happened in the last few days. Things like, having a broken night’s sleep, not exercising, not taking medication, not drinking enough water, having one too many rich, or ‘fast’ dinners. Sometimes things can just also come at you all at once. So taking myself away for a few hours or few days can really help to get me back on track.

It may also be (as my psychologist tells me – and helps me with) that I’ve kept too much inside. There will be a bunch of feelings or conflicts that I’m struggling to resolve but don’t tell anyone about.

What are the three things companies should do to create a mentally healthy workplace?

What are you doing at your own company?

Many of the things above actually. I will often bite my tongue or have a little twitch about the way something is being done, but I HAVE to stay out of it. My decision was to hire these people. I hired them because they can do things that I can’t and so I have to respect their expertise and let them get on with it. Of course, decision making responsibility lies with me, but it doesn’t mean I need to micro-manage to the outcome.

I’ll also never refuse holiday, or if someone needs to start late or leave early. Holidays are so important. The chance to get away and refresh, re-energise is essential. We also have to realise that many things like banks, accountants, shops are only open when we’re open. It’s important to let people get their life admin done and for work to not stand in the way of that.

Basically, I want to make it as easy as possible for people to do their jobs. Allow them to use their expertise and their passion, and to make sure that I can do anything possible to facilitate that.

I should stress, this isn’t a fucking paradise. None of this work around mental health is about shirking responsibilities or slacking. Our industry is full of people that pull their weight, are 100% passionate and dedicated. It’s just that sometimes I see this being ignored as people go too far and burn out, or worse, are exploited, with the same result.

What advice would you give to someone starting out in the industry?

This is a bloody great industry. It has opportunities galore. But keep an eye out for the time when you’re choosing work over friends and/or family and your reason for doing so is that you think it will be great for your career. You will be amazed how often it will happen. You’ll also be surprised how many opportunities like this come along in our industry – even though you might get told this is the opportunity of a lifetime. Because, even though everything may seem great as you’re going through it, you will come to a stop. It’s only then that you’ll realise you’ve hit burnout, and that can take a long time to recover from and get back to your best.