Trusted journalism and credible news are the foundation of a knowledge-based society. Recently the rise of social media and the vocalized distrust of news organizations have led to questions about the validity of sources of information.

Social media plays a large role in the confusion of facts and fiction because the rapid spread of information through channels that have little to no verification allows inaccurate stories to develop. One such example is highlighted in ConspiracyLand, the story of DNC staff member Seth Rich. 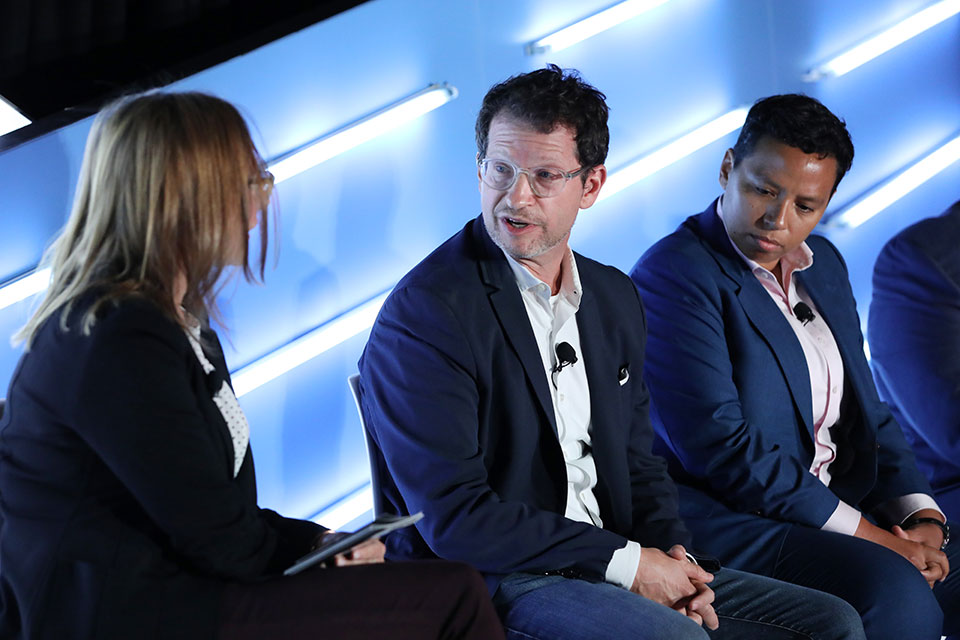 The conspiracy theory was that Rich was assassinated for leaking emails to Wikileaks during the 2016 election. This information was circulated and eventually covered by Fox News. According to Dan Klaidman, the Editor in Chief at Yahoo News, “those conspiracy theories, misinformation, disinformation had a way of migrating from the fringes to the mainstream.” People shared the fabricated story until it made its way into the legitimate news system.

The spread of misinformation increasingly occurs as facts and opinions are mixed in both social and professional media. When there is not an evident divide between speculation or opinion and truth, or a story contains a combination of these aspects within itself, it can cause confusion and lead to misunderstandings which are then shared as misinformation. 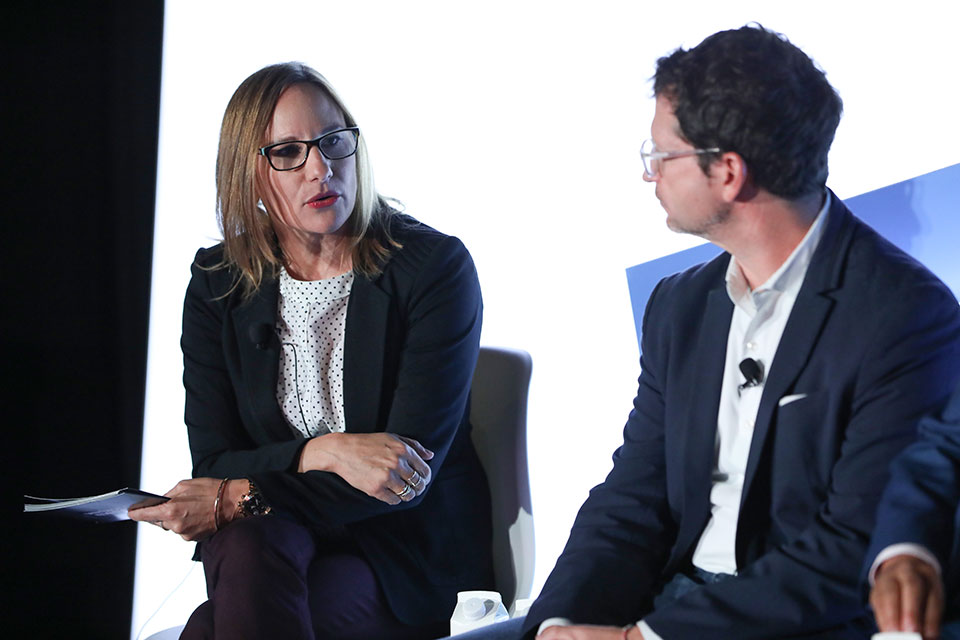 Issues arise as misinformation leads to “corrosion of our politics” and “the undermining of people’s faith and institutions in democracy,” according to Klaidman. People demand and rely on trustworthy news and so businesses, journalists and the consumers themselves must take steps to check and maintain the reliability, credibility and trust of their information.

Although businesses like to promote positive messaging and stories surrounding their brand, many do not have issues with the adjacency problem in which their advertising appears next to negative headlines and stories, according to Klaidman. Companies understand and value truth. They know their brands are credible and so they don’t pull back from associating from major news stories, even if they have negative connotations. 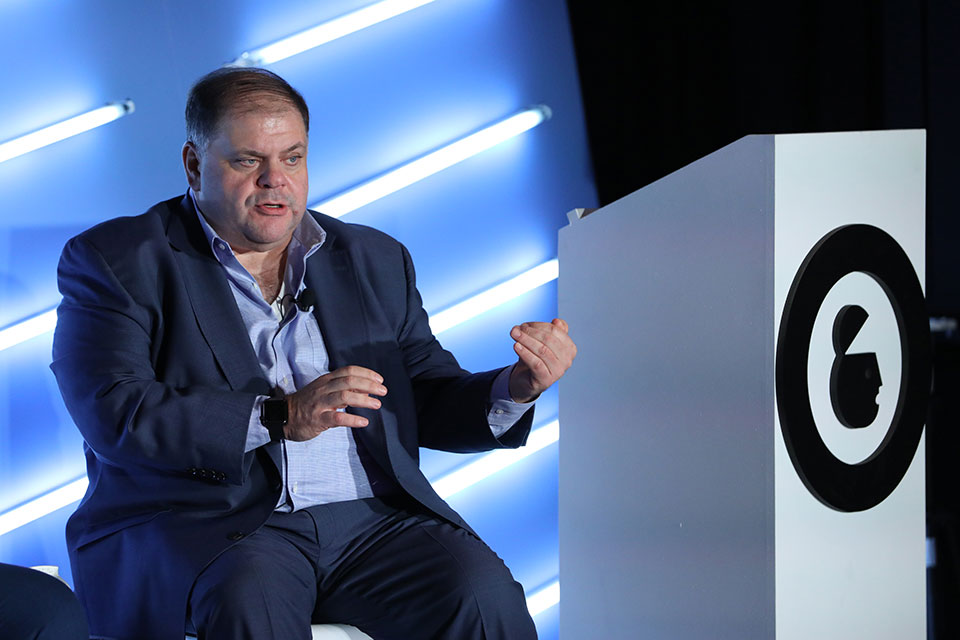 Social media is a big part in escalating misinformation, yet many businesses still turn to Facebook, YouTube and other platforms to advertise on. According to Lou Paskalis, Senior Vice President and Enterprise Customer Engagement and Investment Executive at Bank of America, the size of audiences and the costs of advertising are increasing, and so social media provides a cheaper channel that also allows marketers to utilize tools to micro target and collect data on consumers.

There is debate over how businesses should advertise on social media because “when advertisers spend their money on platforms that are not news, then newsrooms get hollowed out,”  Editor-in-Chief at HuffPost Lydia Polgreen said. Some people see the shift to advertising on social media as withdrawing support from reporters and the newsroom.

Journalists are also a significant actor in building trust in the news because they can provide accurate information through careful reporting. They are the ones going out and retrieving the news and so, as Klaidman said, “credibility and trust begins with reporting.” Reporters are the first in the line of collecting information.

At the end of the line is the media consumers. News can become more reliable if people consume media responsibly and understand what information is appropriate to share. Consumers have to develop media literacy to be able to identify credible sources and information. Klaidman emphasized the importance of this skill and said it should be “a staple of secondary education that kids learn how to consume information.” People can trust media more if they learn what trustworthy media looks like.

Media literacy grows when people become more engaged in news. People look to reliable sources for information and prevent the growth of misinformation.

“The reason you’re seeing a lot more engagement with news is because people are interested, activated and want to participate in the world,” Polgreen said.

Business, journalists and people alike are evolving the ways they interact with the news as the internet and the general attitudes toward the press develop in time. Businesses balance the trade-offs of interacting with the news on different levels while journalists seek out information at the source and the general public consumes and shares that information. In a time when facts and fiction exist side by side, trustworthy news must be sought out and elevated above the misinformation.