Cannabis-related products have been shot from a proverbial cannon into the mainstream, flooding the market with health claims ranging from pain relief, to immune function, and anxiety and depression. The end of the prohibition era has arrived. With many new opportunities presenting themselves to marketers, we’ve compiled the things we think you need to know. 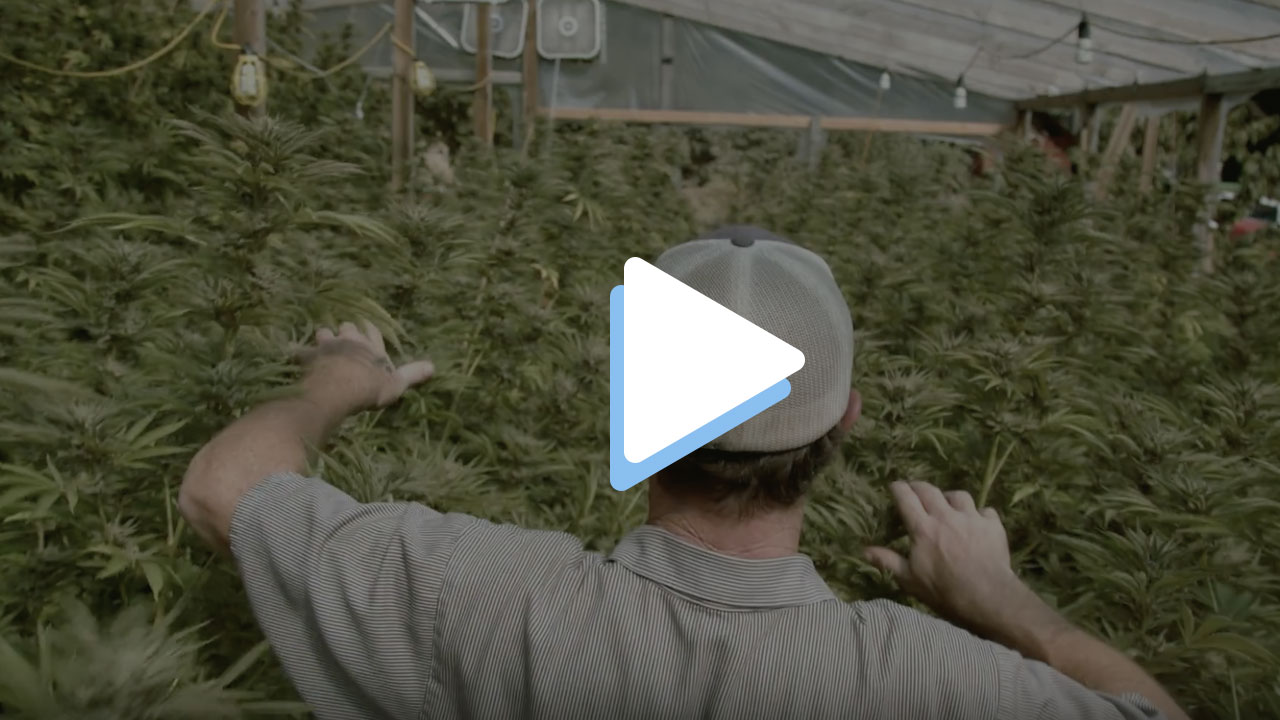 PRØHBTD Media and Advertising Week present Branding Bud, a new documentary series on the marketing of cannabis in the United States.

The Seed to Shelf Movement

As regulations continue to evolve from state to state, the plant based cannabodial seed to shelf movement has quickly shifted into the first inning of what feels like the end of the prohibition era. From farmer’s markets to hair salons, CBD’s entrance into retail continues to grow at exponential rates. Growers are expanding their incubation tests with new combinations of powerful molecules, the creation of brands based on more than green leaf imagery is becoming a thing and everyone from millennial consumers to baby boomers to Wall Street analysts are taking close note.

You’ve probably seen a few of them now, driving around California or one of the other nine states where recreational marijuana use is legal.

Other Media Love the Big Canvas of Out of Home Ads

And the award goes to . . . large formats with endless creative options.

The Seed to Shelf Movement

From farmer’s markets to hair salons, CBD’s entrance into retail continues to grow at exponential rates.

The marijuana debate is vivid evidence that billboards are a forum for robust debate.

Designing an Unforgettable Unboxing Experience for Your Brand

Catering to the Health-Conscious Consumer

Without a health kick, can brands still thrive?

This week, MTech CFO and Hypur Ventures MD Tahira Rehmatullah discusses working with the Bob Marley estate, as well as the challenges around the rapidly changing investment side of the cannabis industry.

What does vibrant Seattle say about billboards and out of home advertising? Four things jumped out at me.

Politicians are trying again to punch holes in the rules prohibiting advertising on traffic signs. It might seem like a silly idea, but it pops up as a way to fund transportation other than taxes.

The cannabis industry is one of the fastest-growing in the US, with eight states now approved for recreational use, and U.S. retail sales of legal cannabis products expected to rise to $14 billion by 2021.

The High End: The Most Expensive, Outrageous, Over-the-Top Cannabis Products in the World

Get the marijuana moms and cannabis-closeted executives on board. Appeal to the stiletto stoners and ganjapreneurs.

What the Cannabis Industry Can Learn From Alcohol Advertising

On July 20, 2015, Colorado was scheduled to make cannabis history—again. Only a few years earlier, the Centennial State had become one of the first in the U.S. to legalize recreational marijuana, and it was about to claim another first by airing a recreational cannabis television ad on Channel 7, a Denver ABC affiliate.